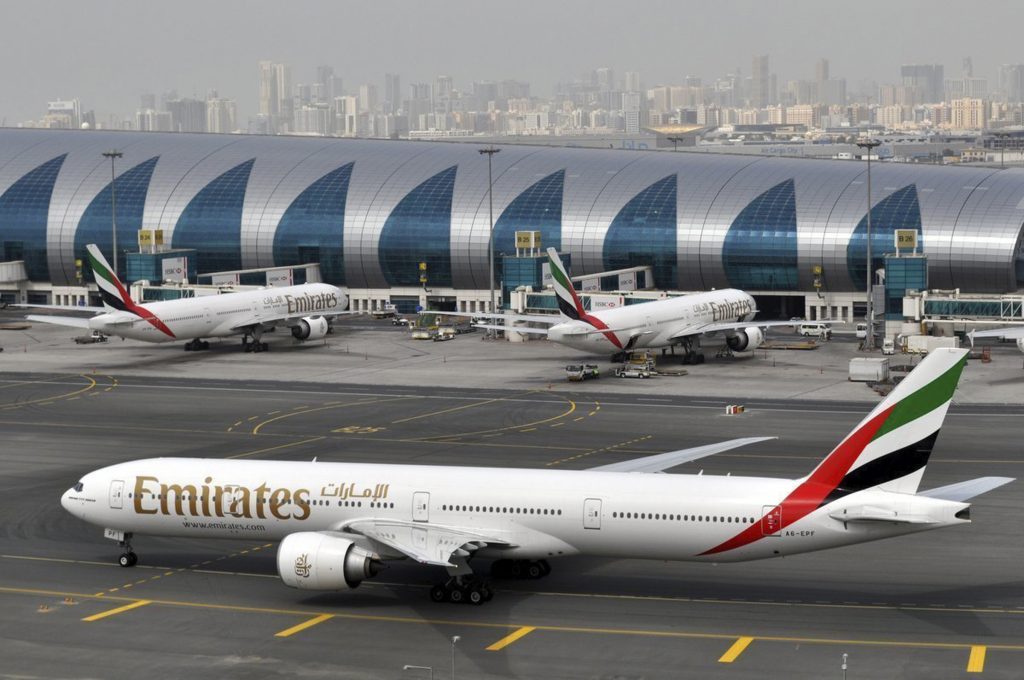 Tunisia has suspended all flights by Emirates to and from Tunis after the Dubai-based airline barred Tunisian women from boarding its flights last week.

The Tunisian presidency said Monday the United Arab Emirates’ authorities explained that they made the decision following “serious security information” about alleged plans for attacks by Tunisian women, or women with Tunisian passports, from “tense hotbeds” in Syria and Iraq.

UAE’s Minister of State for Foreign Affairs Anwar Gargash wrote on Twitter that the ban was temporary and due to security reasons.

The barring of Tunisian women has caused anger among rights groups and political parties in Tunisia. A protest was scheduled outside the UAE’s embassy in Tunis later in the day.