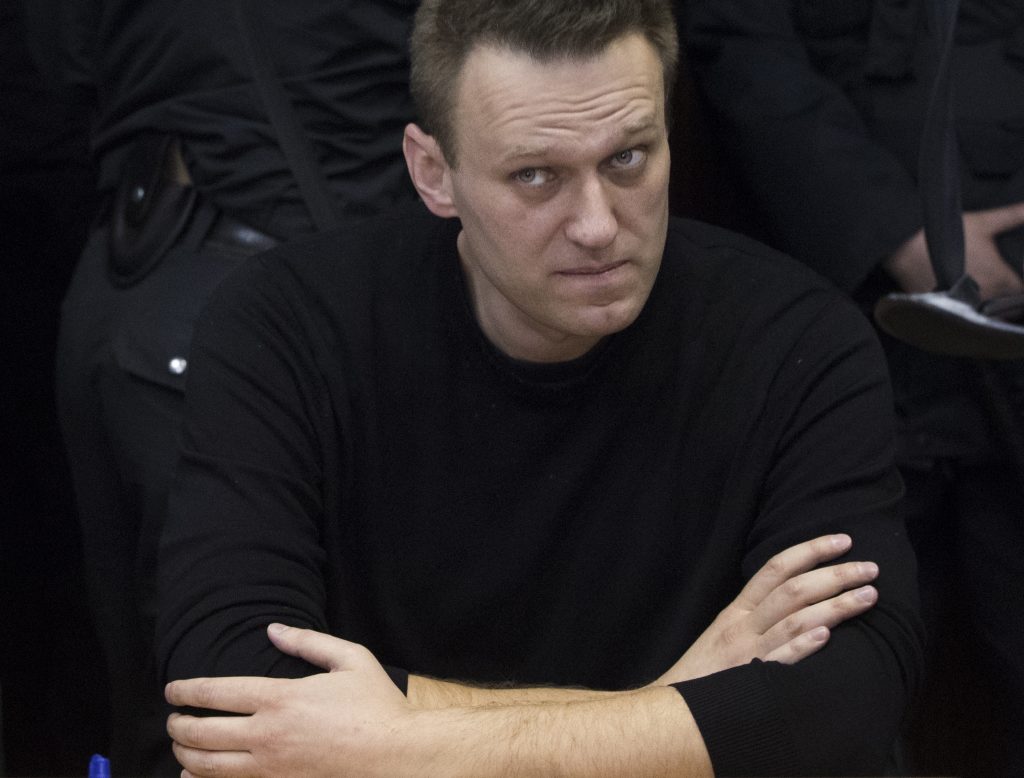 Russian election officials on Monday formally barred Russian opposition leader Alexei Navalny from running for president, prompting calls from him for a boycott of next year’s vote.

Navalny is implicitly barred from running for office because of a conviction in a fraud case which has been viewed as political retribution. He could have run if he was given a special dispensation or if his conviction was canceled.

Incumbent Vladimir Putin is running for a fourth term in office and is widely expected to win the March 18 election.

Over the past year, Navalny has mounted a grassroots campaign which reached out to the most remote corners of Putin’s heartland.

Navalny is the most serious challenger that Putin has faced in all his years in power, and the court cases against him have been viewed as a tool to keep him from running for office.

In a prerecorded message that was released minutes after the Election Commission handed down the decision, Navalny called on his supporters to boycott the vote.

“The procedure that we’re invited to take part in is not an election,” he said. “Only Putin and the candidates he has handpicked are taking part in it.

“Going to the polls right now is to vote for lies and corruption.”

Central Election Commission chief Ella Pamfilova told Navalny ahead of its vote to bar him that “maybe we would be interested if you were running,” but said the conviction doesn’t allow the commission to put him on the ballot.

Speaking before the vote, Navalny told the commission that their decision to bar him would be a vote “not against me, but against 16,000 people who have nominated me, against 200,000 volunteers who have been canvassing for me.”