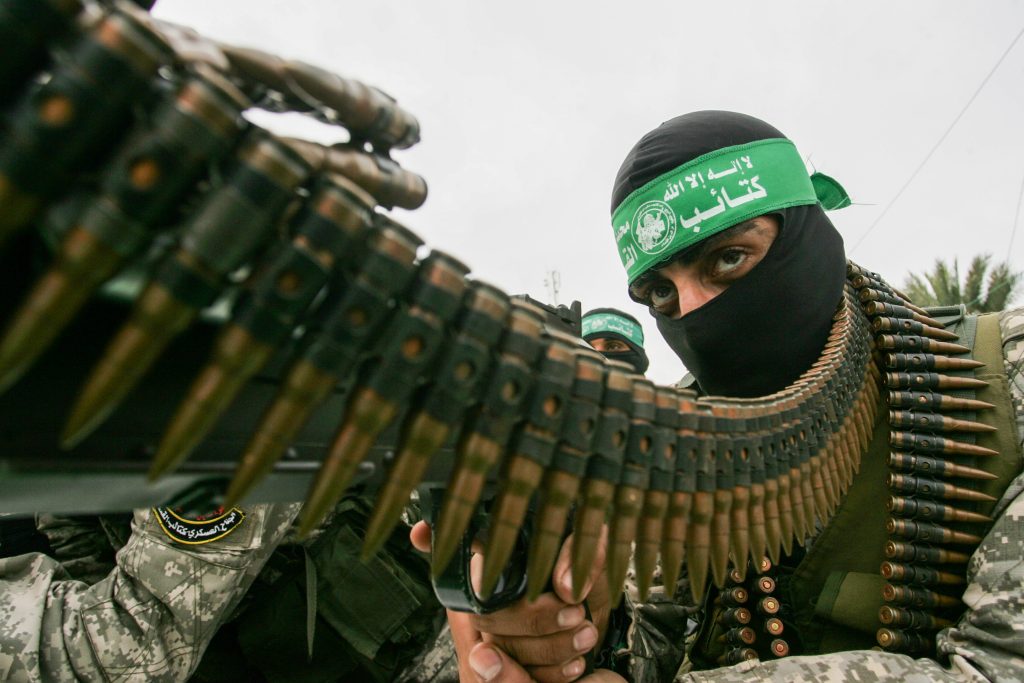 Iran is taking advantage of its recently repaired relationship with Hamas to stir up more violence in the region.

Hamas chief Yahya Sinwar said on Monday that Tehran has promised his terror organization all necessary resources for “defending Jerusalem,” according to media reports.

Sinwar told the Pro-Iranian Lebanese news outlet al-Mayadeen that Hamas, as well as the Gaza-based Islamic Jihad, are in contact with Qassem Soleimani, the commander of the Islamic Revolutionary Guards Corps’ elite Quds Force, who made the promise.

“Today, the relationship with Iran is excellent, or very excellent,” Sinwar said. He added that the Islamic Republic is “the largest backer, financially and militarily” to Hamas’ military wing.