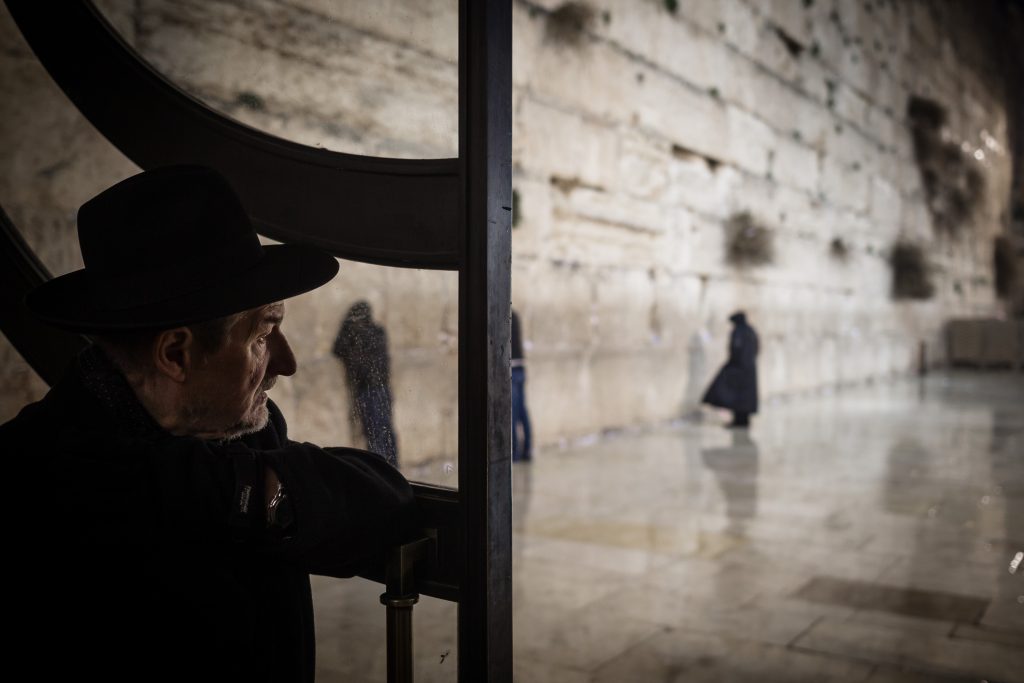 Snow, meanwhile, fell in the Golan, with the upper reaches of Mount Hermon getting about 10 centimeters (about 4 inches) of snow. The Hermon Visitors Center was closed Sunday, and will reopen Monday to the throngs of Israelis excited to see snow. The rain and snow is expected to taper off Monday, but below-average temperatures are expected to prevail in the coming days. The next round of rain could come at the weekend, forecasters said.

The rise in the Kinneret was the first recorded since April. The northern freshwater lake is in dire danger of ecological catastrophe, according to many climatologists and scientists; right now, the Kinneret is measured at -214.38 below sea level, 5.58 meters (over 16 feet) from being full, and 1.38 meters below the “lower red line,” considered the minimum to support the ecosystem of the lake.

Earlier in December, a seasonal forecast released Monday by the Israel Meteorological Service said that this situation could continue to prevail throughout the winter. According to the forecast, the country has a 64.7-percent chance of experiencing a winter with less than average rainfall — which would make this year the fifth in a row of insufficient rain.