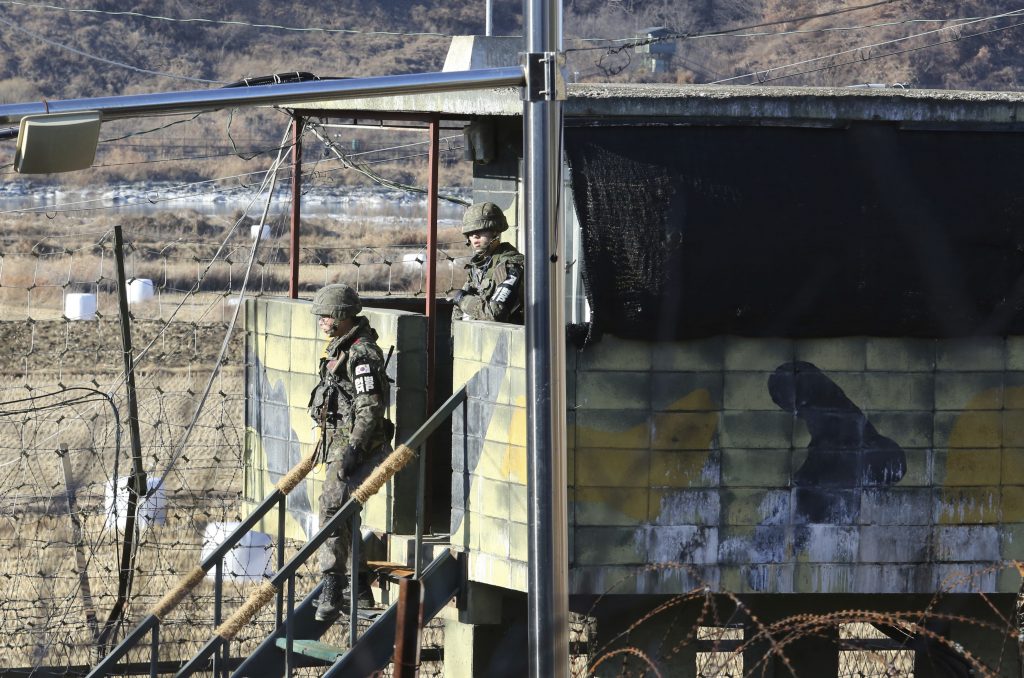 The Chinese government has urged countries to act with restraint and work to ease tensions after North Korea called the latest U.N. sanctions to target the country “an act of war” that violates its sovereignty.

The U.N. Security Council unanimously approved tough new sanctions against North Korea on Friday in response to its latest launch of a ballistic missile that Pyongyang says can reach anywhere on the U.S. mainland.

Hua said the new U.N. resolution emphasizes “not inflicting adverse humanitarian impact” on North Koreans and not affecting regular economic activities, humanitarian assistance and the activities of the diplomatic missions in North Korea.