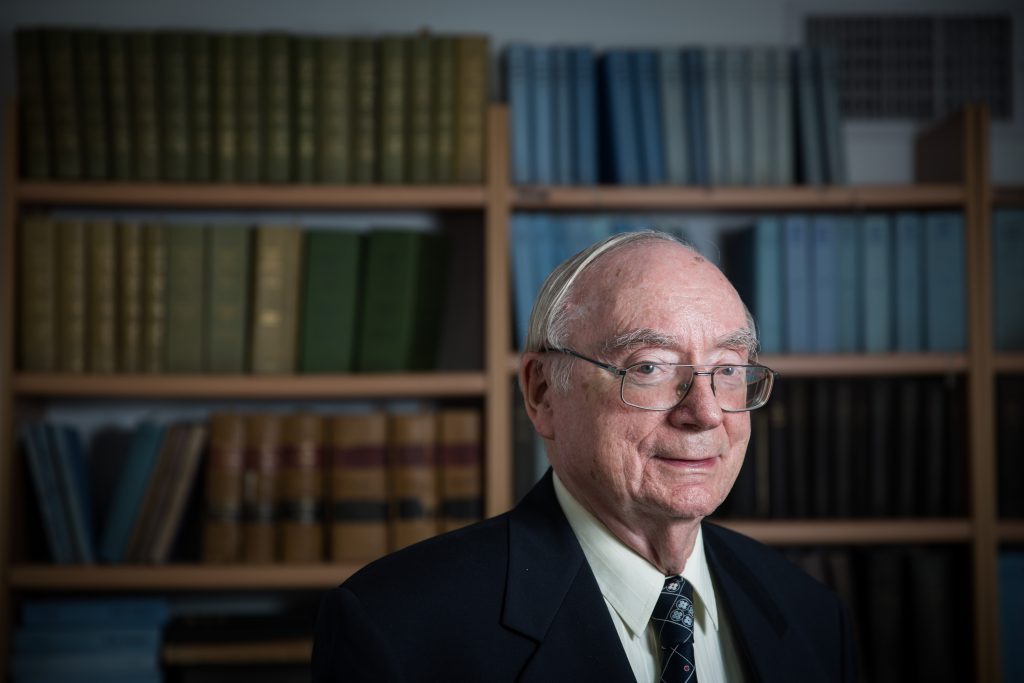 Attorney Dan Avi-Yitzchak, a senior member of Israel’s legal establishment and the former attorney of Rabbi Aryeh Deri, said that police had no authority to recommend that Prime Minister Binyamin Netanyahu be indicted for anything. “I am very afraid of where the country is going,” he said. “The police have no authority to recommend indictments, and actually there is no such thing as ‘police recommendations.’ What police are supposed to do is present a summation of their findings, and an opinion on what they mean.”

Avi-Yitzchak was speaking to Hadashot News in advance of the likely recommendations by police that Netanyahu be indicted. Polls released Motzoei Shabbos showed that 60 percent of Israelis said that Netanyahu should resign based on those recommendations. But Avi-Yitzchak, who has consulted with Netanyahu on the issue, said that those recommendations, should they be presented, should not affect the political situation. “No one should be impressed by the police recommendations, as it is not in their authority to make any. The police have a long history of making these recommendations that were not accepted by prosecutors. Police do not make the rules. I see great danger in these matters to the rule of law, and to the principle of innocence in the face of a lack of guilt. This is a threat to democracy. Is it the role of the police to throw a sitting prime minister out of office?”

The recommendation for an indictment, should it come, would most likely be based on the investigation of Case 1000, in which Netanyahu was accused of accepting extravagant gifts from millionaire Arnon Milchin, mostly cigars. According to Likud sources, police have not established any quid pro quo in the case, in that Milchin did not receive any consideration or benefit for the alleged gifts.

Avi-Yitzchak said that while he was not familiar with all the details of the case, there were enough leaks to indicate to everyone what the case is about — and Case 1000 is no case for indictment. “After 60 years of experience in dealing with all sorts of cases, in no small number of corruption cases, I can say without doubt that this is not a corruption case,” he said. “I don’t think this should have been investigated at all.”