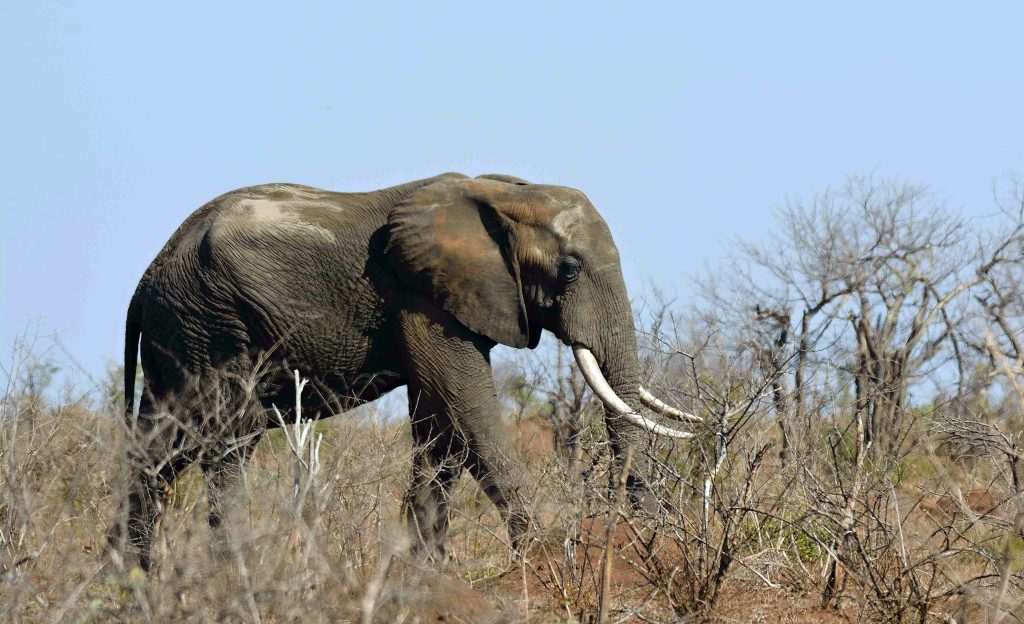 The humble bee is helping to keep elephants from destroying trees and wiping out crops in their quest for food.

A project launched near South Africa’s Kruger National Park in 2015 has found success.

An elephant’s skin is thick but sensitive. The animals will try to avoid a bee sting whenever possible, experts say.

“They’re terrified of it coming up the trunk and then they could potentially suffocate,” says Jess Wilmot, field researcher with the organization Elephants Alive.

Project founder Michelle Henley says beehives have proven to be “significantly effective” at protecting indigenous trees from being trampled.

“It’s amazing how a creature so small can actually scare away an elephant,” beekeeper Mark Collins says.

Now the project is upgrading the beehives — and using them to explore commercial honey production.