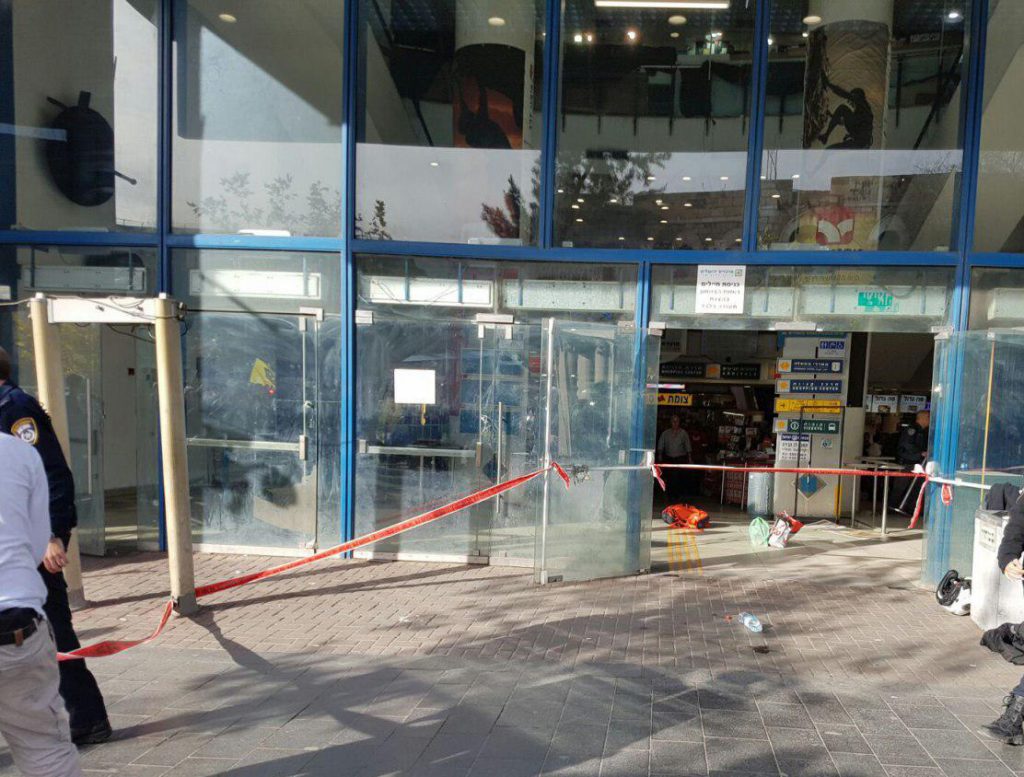 A further improvement was registered b’chasdei Shamayim in the condition of Asher Elmaliach, the security guard who was injured in a stabbing attack outside Yerushalayim’s Central Bus Station two weeks ago, doctors at Shaare Zedek hospital said.

Elmaliach was seriously wounded in the attack, during which a terrorist stabbed him near the main entrance of Yerushalayim’s Central Bus Station. The terrorist ran away, down Jaffa Road, in an attempt to escape, but was caught and arrested shortly thereafter. Police said that he was a resident of Shechem, and that he had an Israeli work permit, which allowed him to work in Yerushalayim.

Nevertheless, his condition continued to be defined as serious, and hospital officials said last week that Elmaliach had been connected to an ECMO (Extracorporeal Membrane Oxygenation) machine to assist his breathing.

On Sunday morning, the hospital said that his condition had improved significantly enough, allowing that he be disconnected from the ECMO machine over the weekend.

The hospital noted that Elmaliach’s condition is still serious, and he remains sedated and connected to a respirator in the hospital’s ICU.