Israel Report: Abbas Writes Off Trump As ‘Lost Cause’
Israel 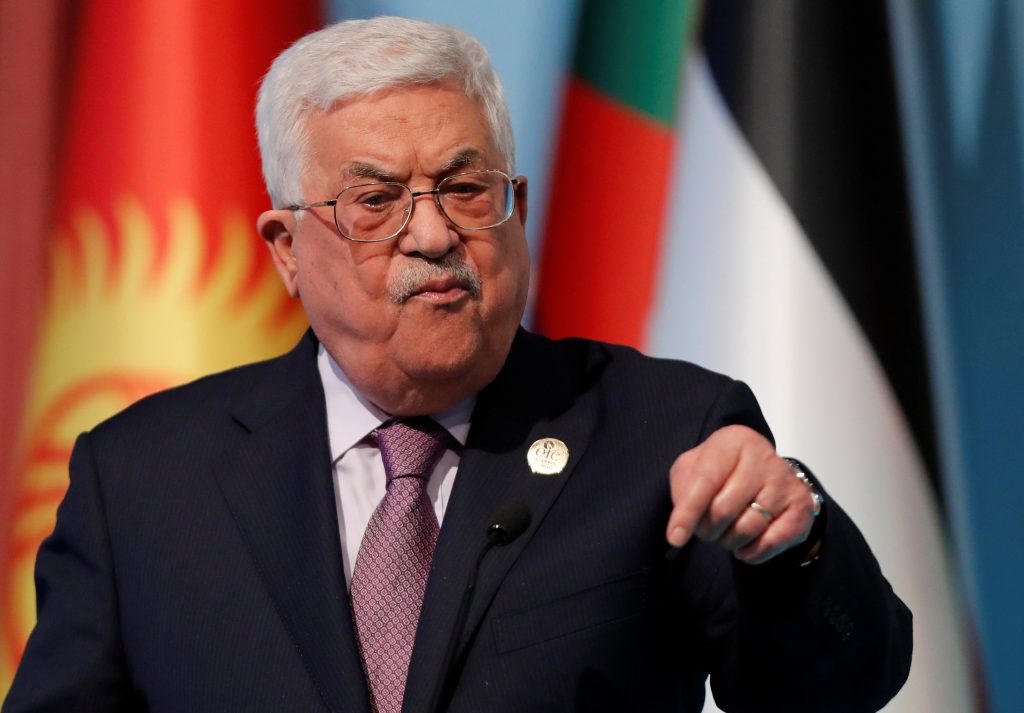 The rift between the Trump administration and the Palestinians has worsened in recent days, according to a local media report.

Palestinian Authority President Mahmoud Abbas has told his people that U.S. President Donald Trump is a “lost cause” and ordered severing of all contacts with American diplomatic officials, including those of the U.S. consulate in East Yerushalayim who handle Palestinian affairs.

Abbas has given his aides to understand that he is “not merely closing the door” on further dealings with the White House, “but also throwing away the key,” as it was described on Hadashot news Sunday night.

Washington, for its part, was reportedly examining the possibility of a replacement for Abbas as the Palestinian interlocutor.

Abbas canceled a planned meeting last week with Vice President Mike Pence and made it known that Trump peace envoy Jason Greenblatt would not be able to meet with Palestinian officials on his trip either.

The White House has expressed “disappointment” in the Palestinian response to the president’s recognition of Yerushalayim as Israel’s capital, but says it is hopeful that in time they will accept that in order to reach a final peace agreement they will have to return to a working relationship with the U.S.