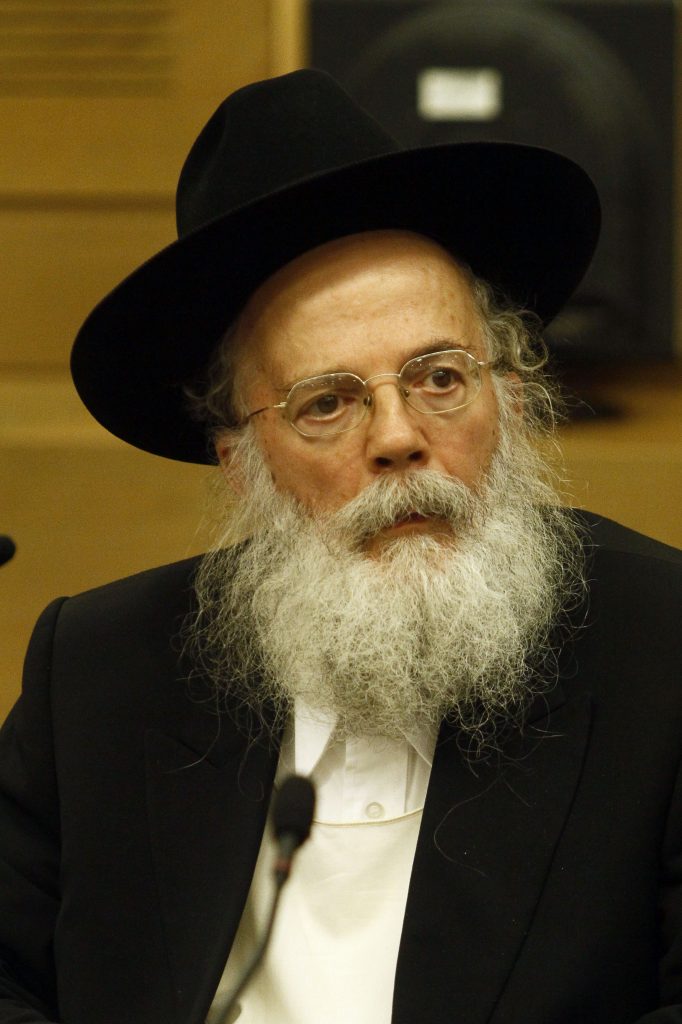 Two rabbis charged with counseling Israeli soldiers to disobey orders to evacuate the town of Homesh in 2009 were acquitted on Sunday, according to Ynet.

Rabbi Shalom Dov Wolpo, 68, from Beitar Illit, and Rabbi Shabtai Weintraub were indicted for handing out “Heroes of Israel” awards to IDF soldiers who were waving placards saying their battalion “won’t evacuate Homesh” during an IDF swearing-in ceremony.

The presiding judge ruled that “the test of democracy is the application of freedom of expression also when the expression irks or even offends.”

At the time, Rabbi Wolpo denounced “the crime of demolishing homes, evacuating homes and expelling Jews from the Land of Israel. Therefore, in an offense like this, the soldiers must refuse an order, a manifestly illegal order, and G-d forbid not to evacuate Jews.”

In addition, he gave the soldier’s parents 20,000 shekels, saying it was intended as a disincentive to officers to issue such commands, knowing that if soldiers disobey, they will be generously rewarded.

The rabbis’ attorney, Yitzchak Bam, declared the ruling as “extremely significant for freedom of speech,” which he said “for the Right, is not a given. The fact is that an indictment was filed and the courts considered the matter for three years. This freedom of speech is a right that we need to fight for every day and we will fight.”