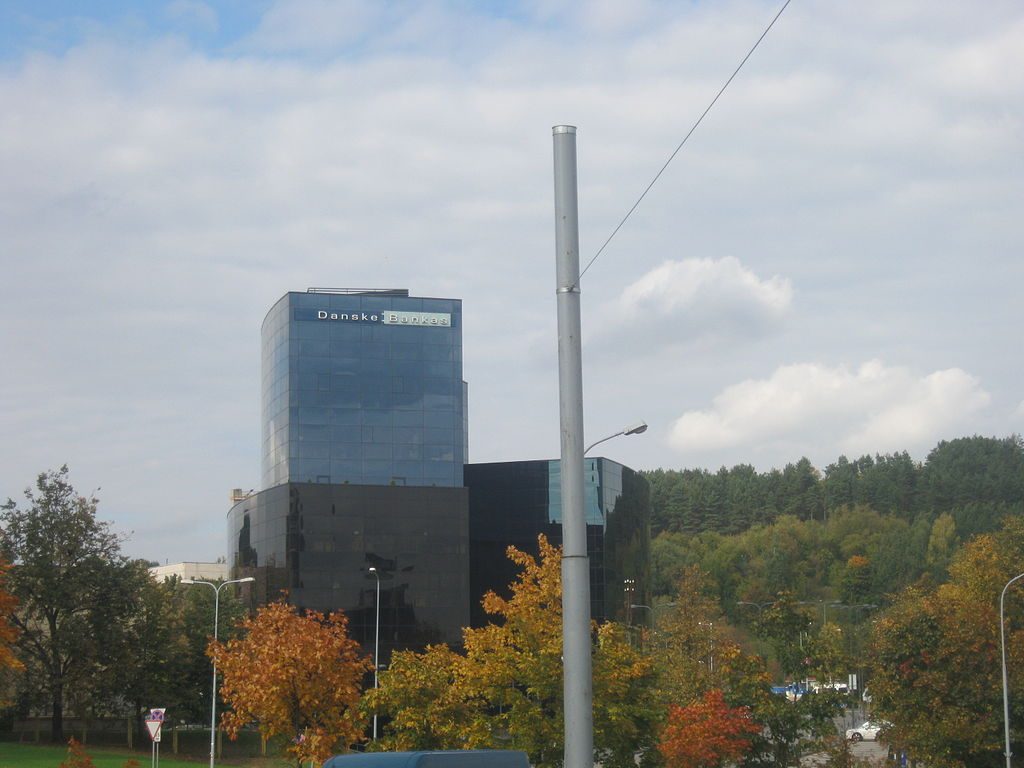 A law recently passed, barring New Jersey from investing in businesses that are involved in boycotts of Israel, has resulted in the state’s divestment from the Danish bank Danske, The Jerusalem Post reported on Sunday.

The Israeli-American Coalition for Action (IAC) said it “identified that the State of New Jersey had investments in Danske Bank, which engages in a boycott of Israeli entities. We brought this issue to the attention of the state authorities, providing a range of information over several months to regulators, which made them aware of the Bank’s boycott activities targeting Israel and/or Israeli entities.”

The IAC, which says it is “focused on enforcing anti-BDS legislation at the state and local level,” called it “a major victory in New Jersey in the fight against BDS.”

New Jersey follows New York State and Colorado in taking such action against the Danish bank. Illinois is also considering putting Danske on its blacklist, according to a source cited by the Post.

The bank, which has in the past denied participation in BDS, was not available for comment on Sunday.