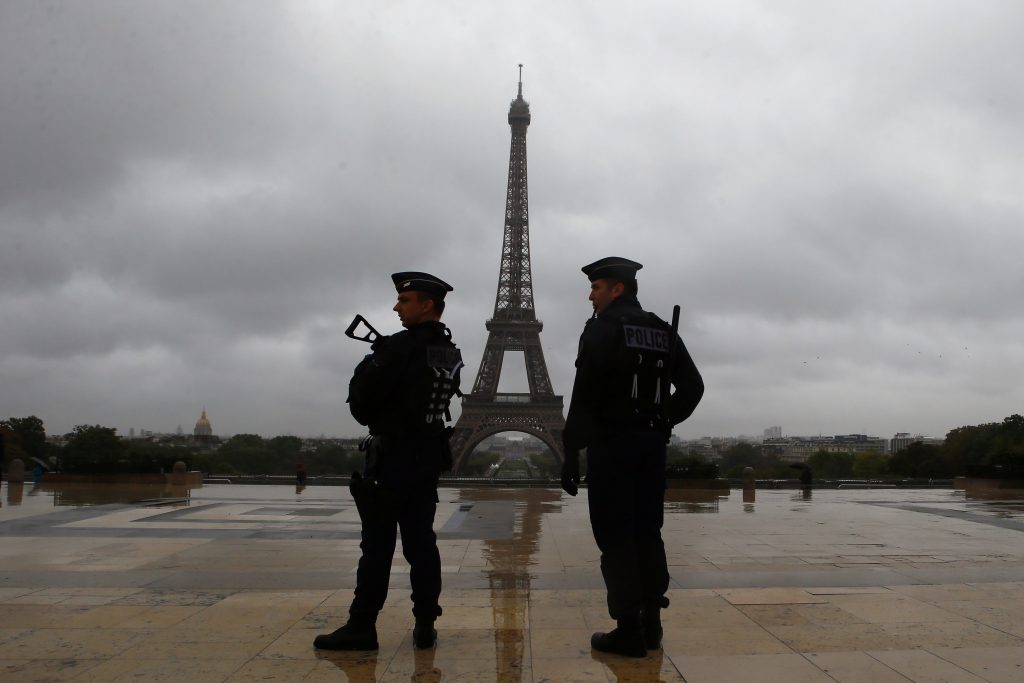 France’s government is deploying nearly 100,000 police and soldiers for the end of year season as fears of extremist attacks remain high.

Citing “the context of a still-elevated terrorist threat,” the Interior Ministry said in a statement that 97,000 security force personnel are mobilized for protection Sunday and Monday.

In addition to the holiday security, the ministry said extra policing was ordered around religious sites earlier this month, and in January, “to allow the celebration of these festivities in good conditions.”