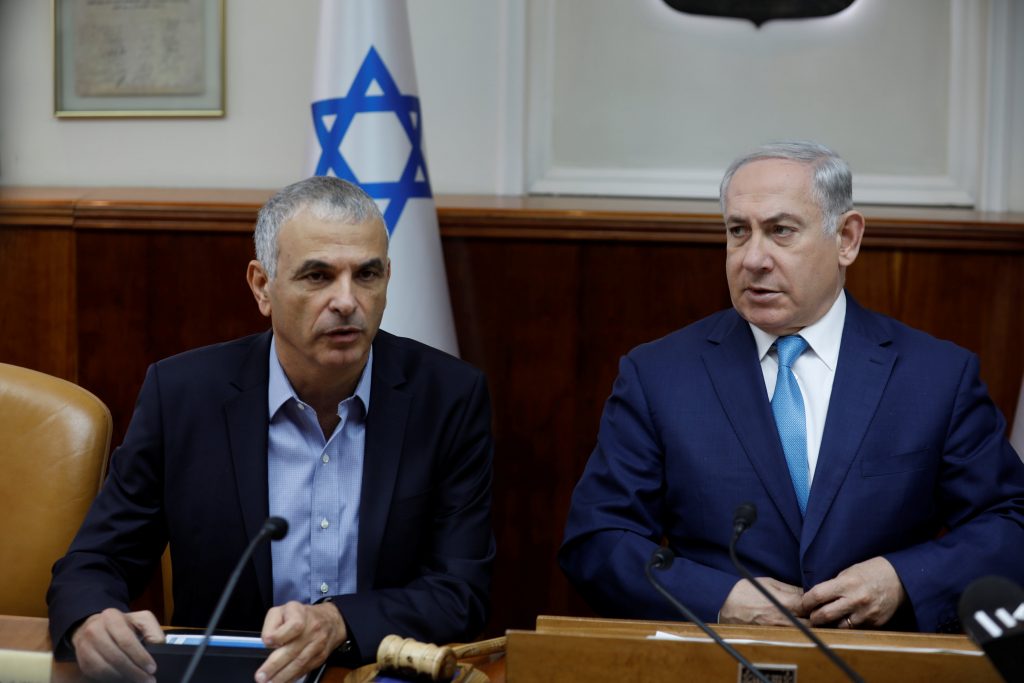 After months of angry lobbying and traffic-blocking demonstrations, the cabinet on Sunday approved a major increase in benefits to Israel’s disabled citizenry.

The ministers voted for the first phase of benefit increases, in the amount of 1.45 billion shekels ($416 million).

Higher payments will commence in January, 300 shekels over what they currently receive, the beginning of a dramatic improvement for some 200,000 disabled Israelis.

“This is the first step in realizing the agreement,” said Israeli Prime Minister Binyamin Netanyahu at the weekly cabinet meeting on Sunday. “Budgeting of the agreement in full will be submitted to the cabinet for approval next month as part of the approval for the State Budget for 2019.”

People with disabilities currently receive an allotment of 2,343 shekels per month, less than half the minimum wage. Protestors have been saying that the amount is not sufficient for a person to live on decently.

The expenditure is expected to be introduced in the Knesset plenum for preliminary voting this week, according to Hadashot.