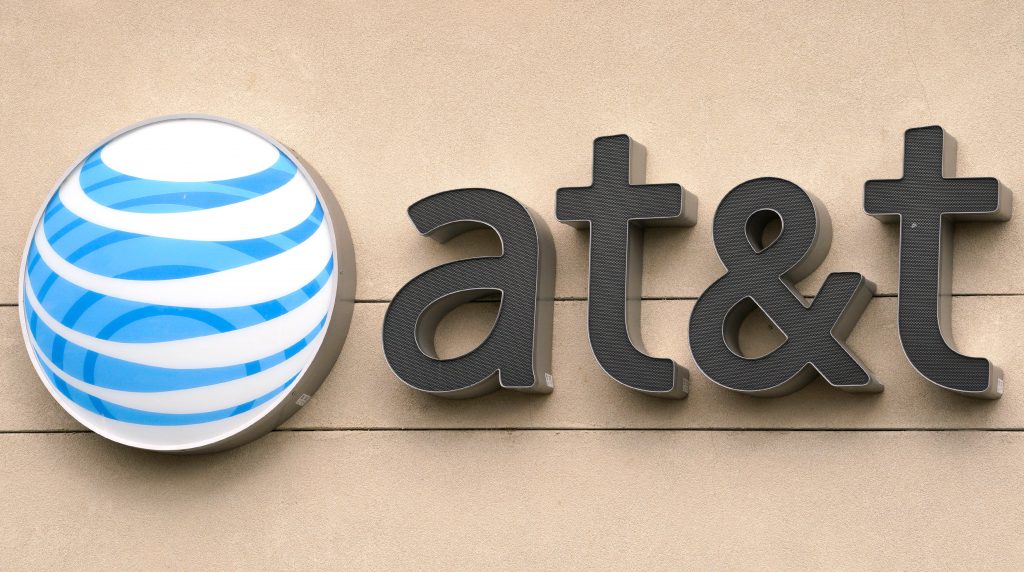 AT&T and Time Warner have again pushed back the date that they have to complete their $108.7 billion merger as the Justice Department pursues an antitrust case to block the deal.

According to an SEC filing, the merger agreement is now extended until June 21, at which time either party could terminate the merger if it is not completed.

AT&T announced its bid for Time Warner on Oct. 22, 2016. Having access to Time Warner content would give AT&T a chance to transform itself into a media company that does more than distribute content created by others. Time Warner properties include CNN, TNT and HBO as well as the Warner Bros. studio.

Initially, the deal had a termination date Oct. 22, 2017. But over the course of the year, it became clear that the Justice Department had concerns about its effect on consumers. The companies agreed to extended the deadline to April 22.

AT&T says the deal will allow it to offer consumers more choice at a lower cost for its streaming services. But the government worries that AT&T could use its power to favor content it owns and block competitors.