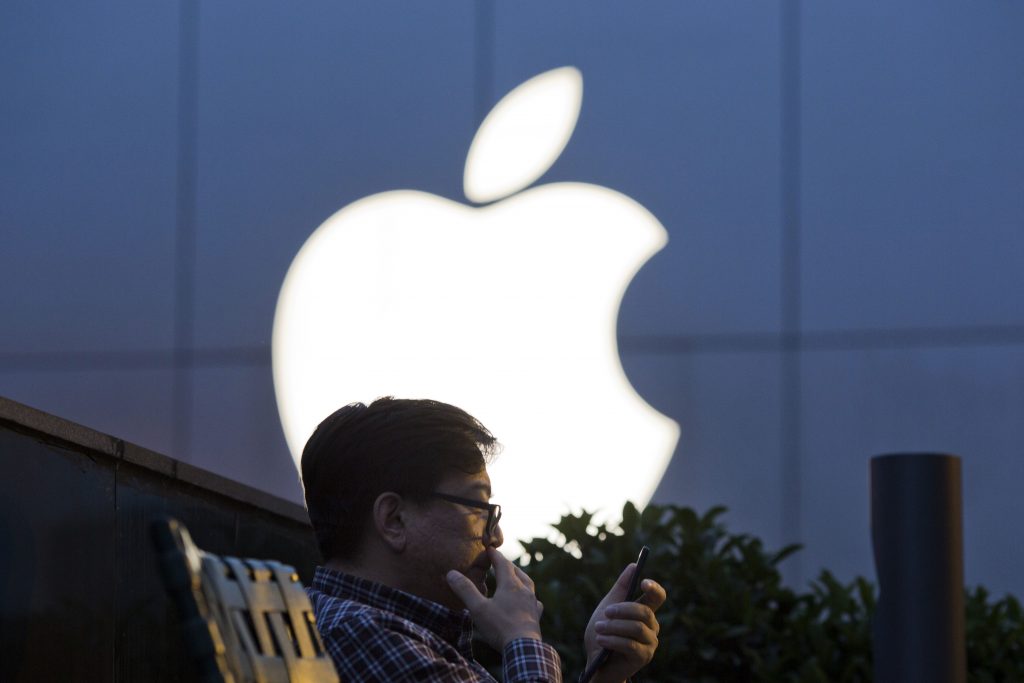 Three lawsuits were filed Thursday against Apple, claiming that the company’s failure to explain its practice of slowing older iPhones to prevent problems with aging batteries fraudulently pushed consumers to upgrade to newer models.

A lawsuit was filed in U.S. District Court in Chicago, and two were filed in California.

Earlier in the week, Apple acknowledged that it slows iPhone 6, 6s, SE and 7 models to prevent problems with batteries that are old, in cold conditions or low on power, such as devices that would unexpectedly shut down, according to the lawsuit.

Ala Abdulla and Lance Raphael, both of Illinois; Sam Mangano, of Ohio; Ryan Glaze, of Indiana; and Kirk Pedelty, of North Carolina, all said they purchased new iPhones after earlier models grew sluggish. Had they known they could have improved their phones’ performance by replacing the batteries, they would not have spent more to buy the new phones, the lawsuit says.

“Apple purposefully declined to make these disclosures because it knew that consumers would, more likely than not, purchase a new device,” the lawsuit alleges.

James Vlahakis, an attorney representing the plaintiffs in the Chicago lawsuit, said he has been contacted by more iPhone users who say they suffered the same problem and is considering amending the lawsuit to include a request for Apple to provide battery replacements or offer refunds to consumers who purchased devices unnecessarily.

“A lot of people are upset, because phones aren’t cheap,” Vlahakis said. He said he thinks Apple should have disclosed that a software update could affect the phone’s performance so consumers would have known replacing the battery was a possible solution.

“We think they could have extended the phones’ life if (Apple) had been more honest,” he said.

The plaintiffs in the Chicago lawsuit are seeking unspecified damages.

John Poole, founder of software company Primate Labs, looked into the issue and on Monday shared research indicating declines in performance appeared to be linked to an iPhone operating system upgrade. Poole wrote that he believed Apple decided to limit the phones’ performance when battery condition declined.

Apple had previously acknowledged battery problems in some iPhone 6s devices that meant the phones would suddenly shut down and offered to replace batteries affected by the issue.