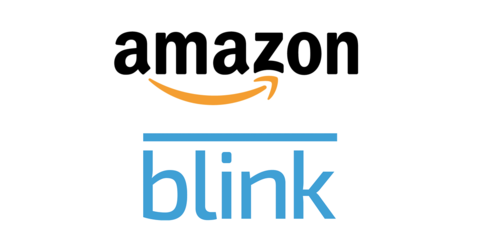 Blink announced on its website Friday it was being acquired by the Seattle e-commerce giant. Terms of the deal haven’t been disclosed.

The move could help Amazon compete in the fast-growing home security camera market and against similar devices made by Nest, a subsidiary of Google parent company Alphabet.

Amazon unveiled its own Cloud Cam security camera in the fall. It also launched a new Amazon Key service for people in some U.S. cities to allow a door to be unlocked when they’re not home so packages can be left inside.

Blink tells customers “nothing changes for now” as it continues to sell its own recently launched products under the Amazon umbrella.