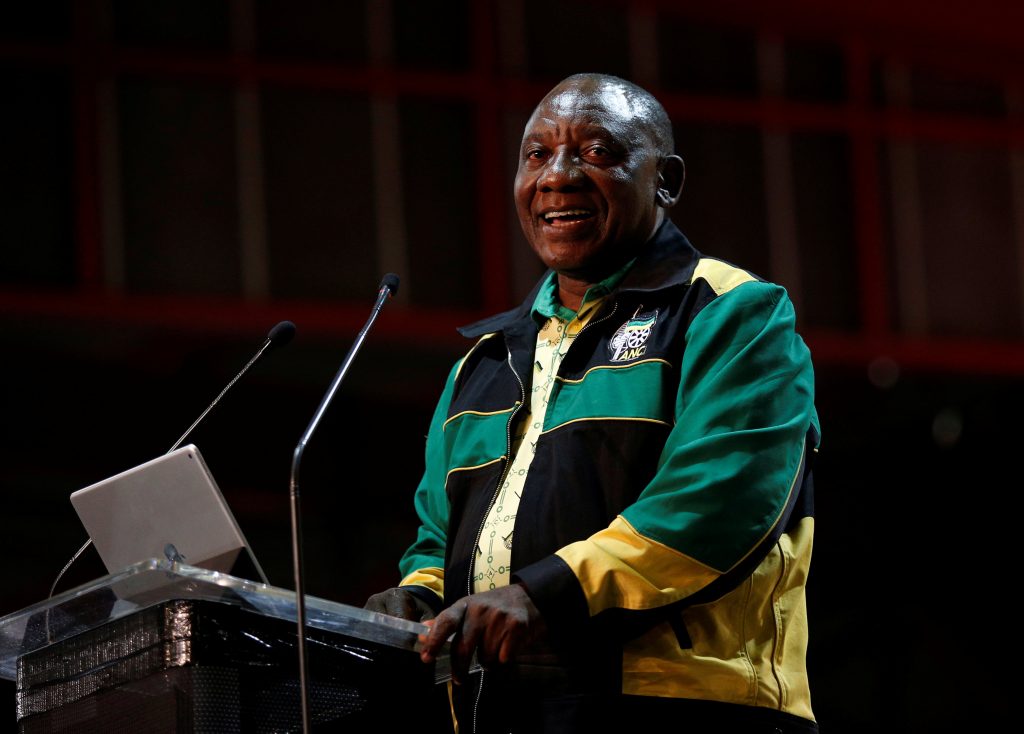 South Africa’s ruling ANC decided to downgrade its embassy in Tel Aviv to a liaison office over the U.S. decision to recognize Yerushalayim as Israel’s capital, ahead of a U.N. vote on Thursday on a resolution urging Washington to retract.

The decision was taken at the end of a five-day African National Congress conference, in which Cyril Ramaphosa was elected as its new leader and South Africa’s likely next president after 2019 elections, following Jacob Zuma.

“Delegates endorsed the proposal that we must give practical support to the oppressed people of Palestine and resolved on an immediate and unconditional downgrade of the SA (South Africa) Embassy in Israel to a Liaison Office,” new ANC Secretary General Ace Magashule said on Thursday.

There was no immediate comment from Israel’s Foreign Ministry.

South Africa’s ministry for international relations and cooperation said on its website that it was deeply concerned about Trump’s move as it would undermine Israeli-Palestinian peacemaking, which has been frozen since 2014.