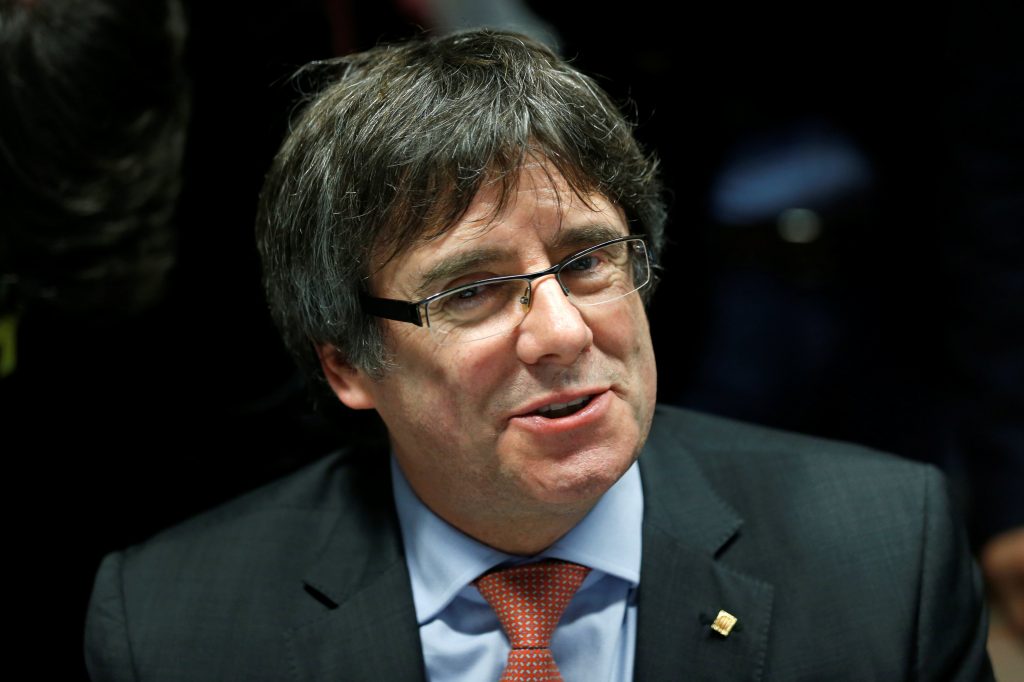 Catalonia’s separatist leader Carles Puigdemont is close to regaining leadership of the region in a blow to Spanish Prime Minister Mariano Rajoy who sacked him two months ago, reigniting Spain’s worst political crisis in decades.

With almost all of ballots counted in a vote to elect Catalonia’s regional parliament, separatist parties are seen winning 70 seats out of 135, with Puigdemont’s Junts Per Catalunya (Together for Catalonia) party retaining its position as the largest separatist force.

A pro-independence absolute majority would open a new, uncertain chapter and cast doubts over Rajoy’s ability to draw a line under the crisis that has damaged Spain’s economy and prompted a business exodus away from Catalonia.

The election has become a de facto referendum on how support for the separatist movement has fared since Rajoy sacked Puigdemont’s government for holding a banned Oct. 1 referendum on splitting with Spain and unilaterally declaring independence.

Puigdemont has campaigned from self-imposed exile in Brussels since then, while Spanish authorities have sought his arrest on allegations of rebellion.

A victory in the election would mark his redemption after the secessionist movement lost some momentum over the months since the referendum. If he again becomes regional president, it is unclear whether he faces arrest should he return.

At pro-independence rallies around Barcelona, supporters chanted “President Puigdemont” and “Long Live the Catalan Republic” as the results came in, with some unfurling giant red-and-yellow pro-independence flags.

“I feel happy and relieved. We want independence now — no more waiting,” said Elena Carreras, a 51-year-old teacher, smiling broadly as a band played the drums nearby.

The results surprised pollsters who were expecting separatist parties to lose control of the parliament and face weeks of haggling over a viable coalition.