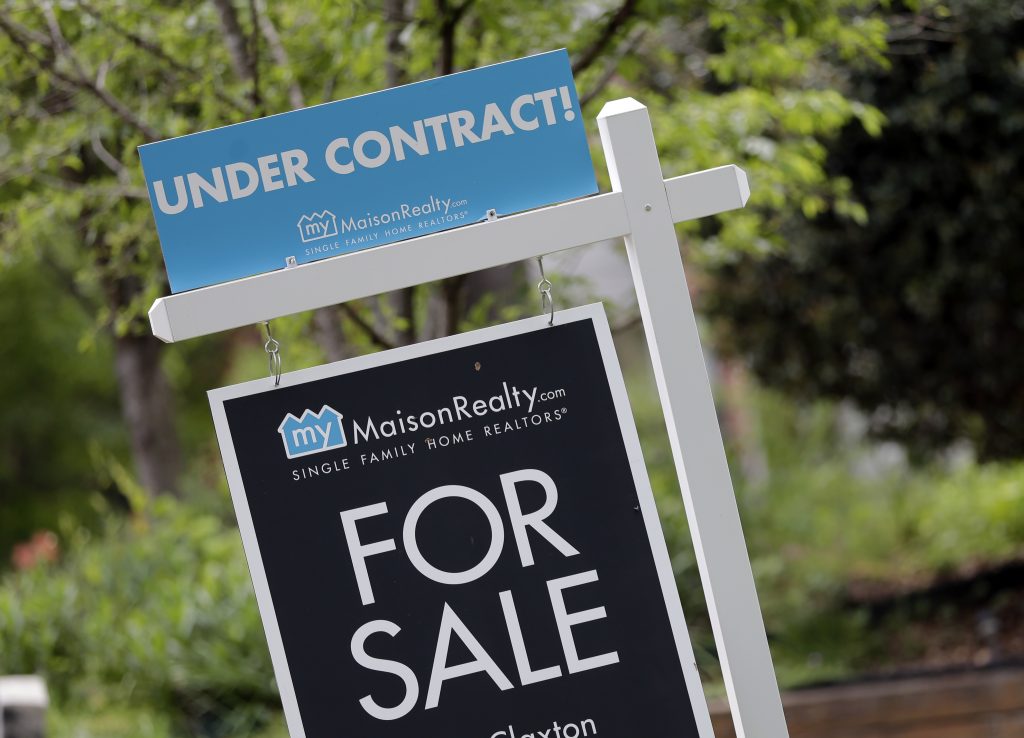 U.S. home sales increased more than expected in November, hitting their highest level in nearly 11 years, the latest indication that housing was regaining momentum after almost stalling this year.

The National Association of Realtors said on Wednesday that existing home sales surged 5.6 percent to a seasonally adjusted annual rate of 5.81 million units last month amid continued recovery in areas in the South ravaged by Hurricanes Harvey and Irma. That was the highest level since December 2006 and followed an upwardly revised 5.50 million-unit pace in October.

Economists polled by Reuters had forecast home sales rising 0.9 percent to a 5.52 million-unit rate in November from a previously reported 5.48 million-unit pace in October.

Existing home sales make up about 90 percent of U.S. home sales. They rose 3.8 percent on a year-on-year basis in November.

The NAR said sales in the South, which accounts for almost half of the existing homes sales market, increased 8.3 percent last month. Sales rose 6.7 percent in the Northeast and jumped 8.4 percent in the Midwest. They, however, fell 2.3 percent in the West, which has seen a strong increase in house prices.

Despite the recent gains, existing home sales remain constrained by a chronic shortage of houses at the lower end of the market, which is keeping prices elevated and sidelining some first-time buyers, who accounted for 29 percent of transactions last month.

Economists and realtors say a 40 percent share of first-time buyers is needed for a robust housing market.

The number of previously owned homes on the market dropped 7.2 percent to 1.67 million units in November. That was the second lowest reading since 1999. Housing inventory has dropped for 30 straight months on a year-on-year basis.

At November’s sales pace, it would take a record low 3.4 months to exhaust the current inventory, down from 3.9 months in October. A six-month supply is viewed as a healthy balance between supply and demand.

With supply still tight, the median house price increased 5.8 percent from a year ago to $248,000 in November. That was the 69th consecutive month of year-on-year price gains. In contrast, annual wage growth has struggled to break above 2.9 percent since the 2007/09 recession ended.

The report came on the heels of data this week showing homebuilder confidence vaulting to a near 18-½-year high in December and single-family homebuilding and permits rising in November to levels last seen in the third quarter of 2007.

The NAR said it anticipated a slightly negative impact on the housing market from the Republican overhaul of the U.S. tax code.

The biggest overhaul of the tax system in more than 30 years, which could be signed into law by President Donald Trump soon, will cap the deduction for mortgage interest at $750,000 in home loan value for residences bought from Jan. 1, 2018, through Dec. 31, 2025.

The PHLX housing index was trading higher in line with a broadly firmer stock market. The dollar slipped against a basket of currencies. Prices for U.S. Treasuries fell.

The government reported on Tuesday that single-family homebuilding, which accounts for the largest share of the housing market, jumped 5.3 percent in November to the highest level since September 2007.

Permits for the future construction of these housing units rose 1.4 percent to a level not seen since August 2007. Housing completions continued to lag at a rate of 1.116 million units.

Realtors estimate that the housing starts and completions rates need to be in a range of 1.5 million to 1.6 million units per month to plug the inventory gap.