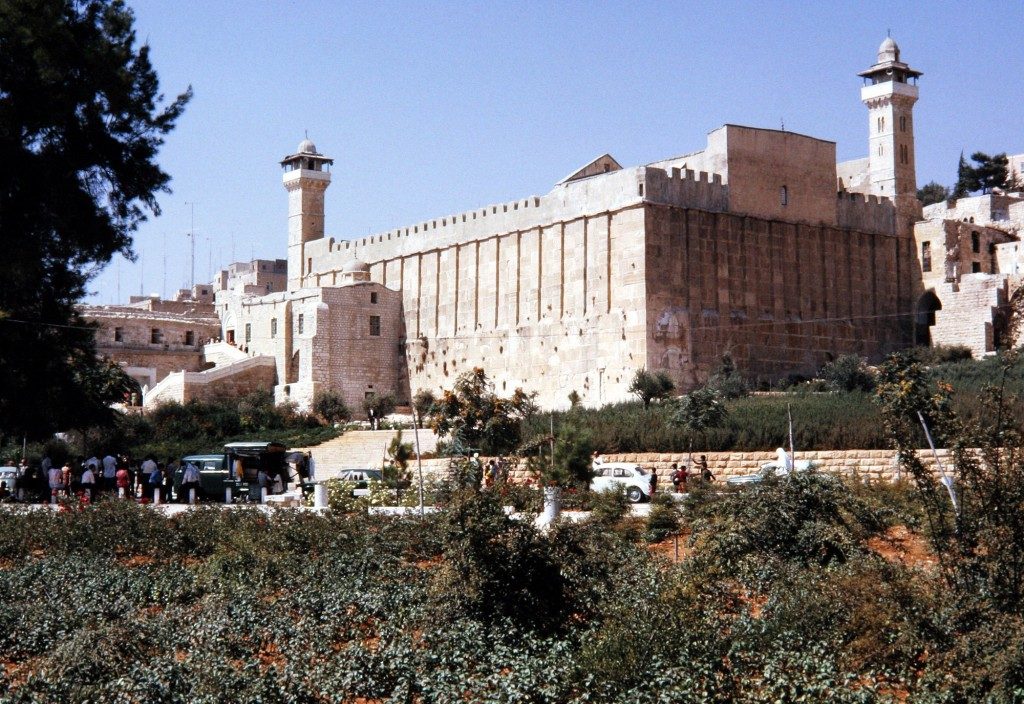 For the second day in a row Wednesday, Border Guards prevented a stabbing attack at the entrance to Me’aras Hamachpelah. Officers arrested an Arab teen who arrived at the entrance to the site and refused to submit to a security check. A subsequent search yielded a large knife the terrorist apparently planned to use in a terror attack. The terrorist was taken into custody and questioned. A similar event occurred Tuesday morning. In that incident as well, soldiers disarmed the terrorist and arrested him.

Meanwhile, IDF soldiers fought off rioters at Kever Yosef in Shechem, as they provided security for 500 Jews who visited the site. The soldiers were attacked with rocks and firebombs, and responded with anti-riot measures, eventually breaking up the crowed. Three of the rioters were arrested. Palestinian sources said that three people were injured in the incident by rubber bullets fired by the soldiers. The IDF said it would investigate the claims. B’chasdei Shamayim, there were no injuries to the Jews who had come to daven at the site.

Overnight Tuesday, security officials said they arrested 17 wanted security suspects in other areas in Yehudah and Shomron. The suspects were wanted for participating in rioting and throwing stones and firebombs that endangered Israeli civilians and IDF soldiers. Several of the suspects were also charged with belonging to Hamas. All were being questioned on their activities by security forces.