Israel Palestinian ‘Day of Rage’ Goes Ahead Without Pence
Israel 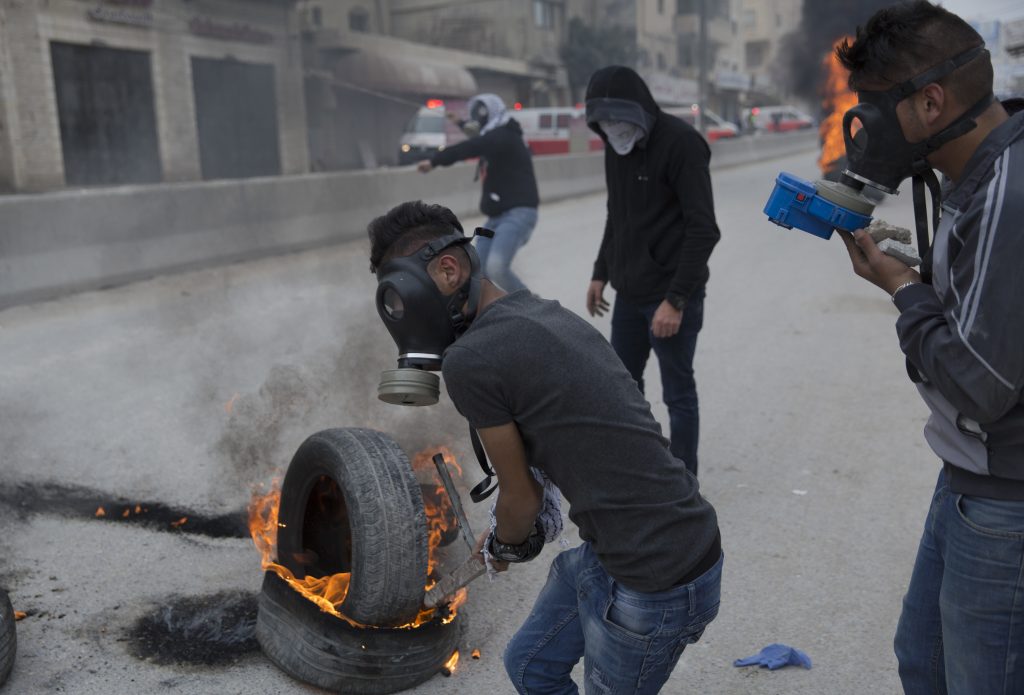 Palestinian rioters showed that they didn’t need U.S. Vice President Mike Pence to carry out a ‘Day of Rage’ on Wednesday to protest American recognition of Yerushalayim as Israel’s capital.

Pence was originally scheduled to arrive in Israel on Wednesday, but the trip was postponed until mid-January to allow him to preside over the close vote on taxes in Washington and supply the tie-breaking vote if necessary. There was also the hope that tensions in the Mideast would calm down by then.

But his absence didn’t stop a wave of violent demonstrations in Yehudah and Shomron, in which Palestinians threw rocks and fire bombs at Israeli security forces and burned tires. Disturbances were reported in Beit Lechem, Chevron, Tulkarem, Beit El and the Qalandia Checkpoint north of Yerushalayim.

B’chasdei Shamayim, no injuries were reported in at least 20 road terror attacks since Wednesday morning, according to the 0404 news site.