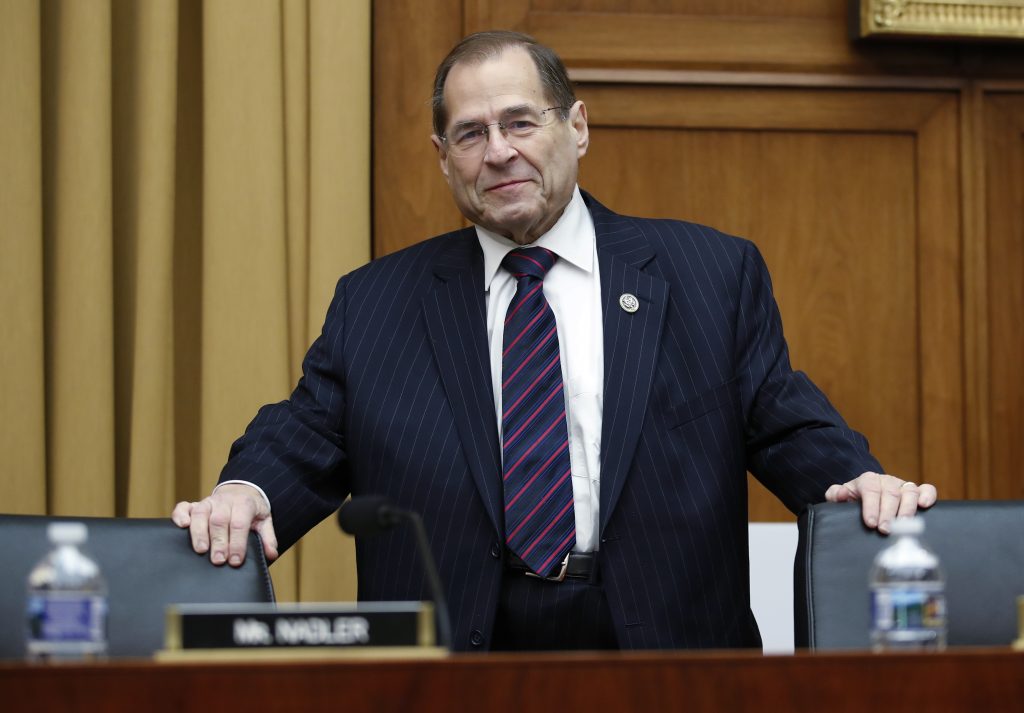 Democrats have tapped New York Rep. Jerrold Nadler to serve as the ranking member of the House Judiciary Committee.

Nadler is replacing Rep. John Conyers of Michigan, who recently announced his retirement from Congress.

Nadler edged out Rep. Zoe Lofgren of California for the position. Lawmakers who exited the meeting say Nadler won by a vote of 118-72.

If Democrats win control of the House in next year’s midterms, Nadler could assume the committee chairmanship and oversee impeachment proceedings against President Donald Trump.

Nadler says the country is possibly headed toward a constitutional crisis. He told members he was best prepared to safeguard civil rights and civil liberties from an administration that he says is constantly attacking them.

Nadler was elected to the House in 1992.