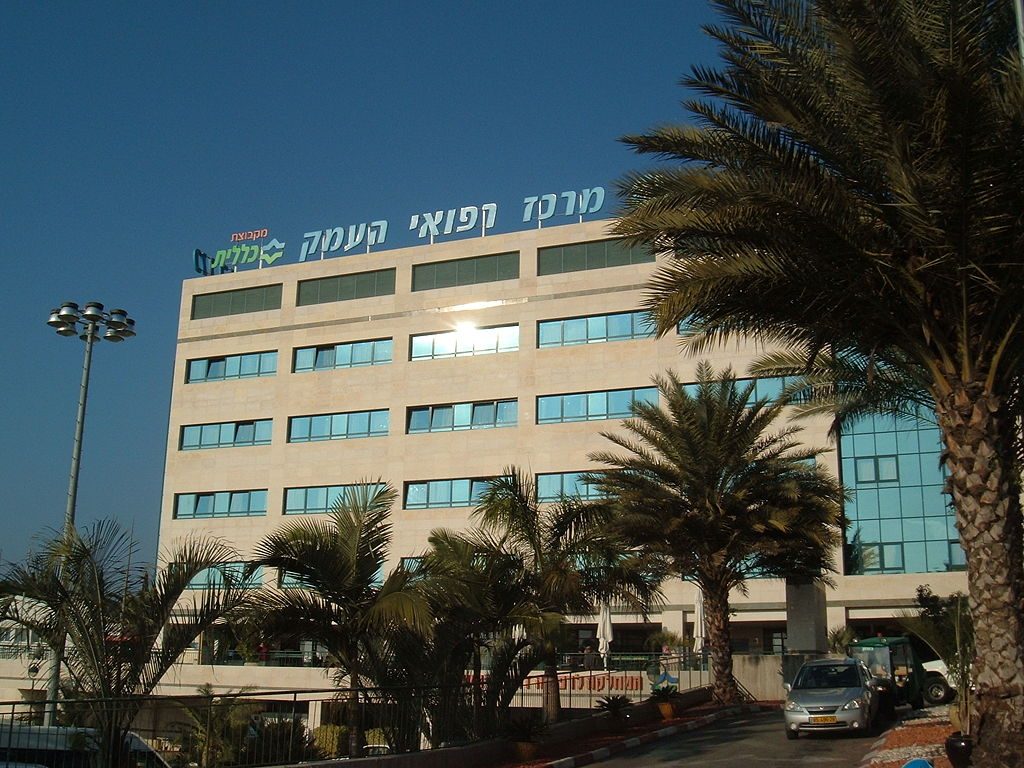 In an unprecedent surgical feat, doctors at HaEmek Hospital in the northern Israeli town of Afula took fat cells from a patient, grew them in a lab, and injected them back into his body to regenerate the missing parts of a bone, according to media reports on Wednesday.

The patient, who had lost part of his shinbone in an accident, is expected to be able to walk out of the hospital on his own normally in about six weeks.

The surgery was performed by Prof. Nimrod Rozen, ‎head of the orthopedic ward at HaEmek.

“Our patient arrived with a missing part in his shinbone that his body could not regenerate on its own,” he explained. “In the surgery I transplanted the cells we extracted from him two weeks ago, and within six weeks the bone will regrow itself and his shin will function normally again. This surgery is truly science fiction; it changes the entire game in orthopedics. Today I have the ability to grow any bone in a lab.”

“We created thousands of tiny bone particles, each one of them alive, which enables us to inject them into the missing part where they join together to form a fully functional bone,” said Dr. Shai Meretzky, CEO of Israel’s Bonus BioGroup, which developed the procedure several years ago.

Rozen said the procedure will have a range of applications, including for osteoporosis patients and cancer sufferers who had amputations. In the future, he contends, it could even be used to make people with dwarfism dozens of inches taller.

“In every surgery I can add 10 centimeters, and it can be repeated several times,” he said. “This can change the self-esteem of many people.”