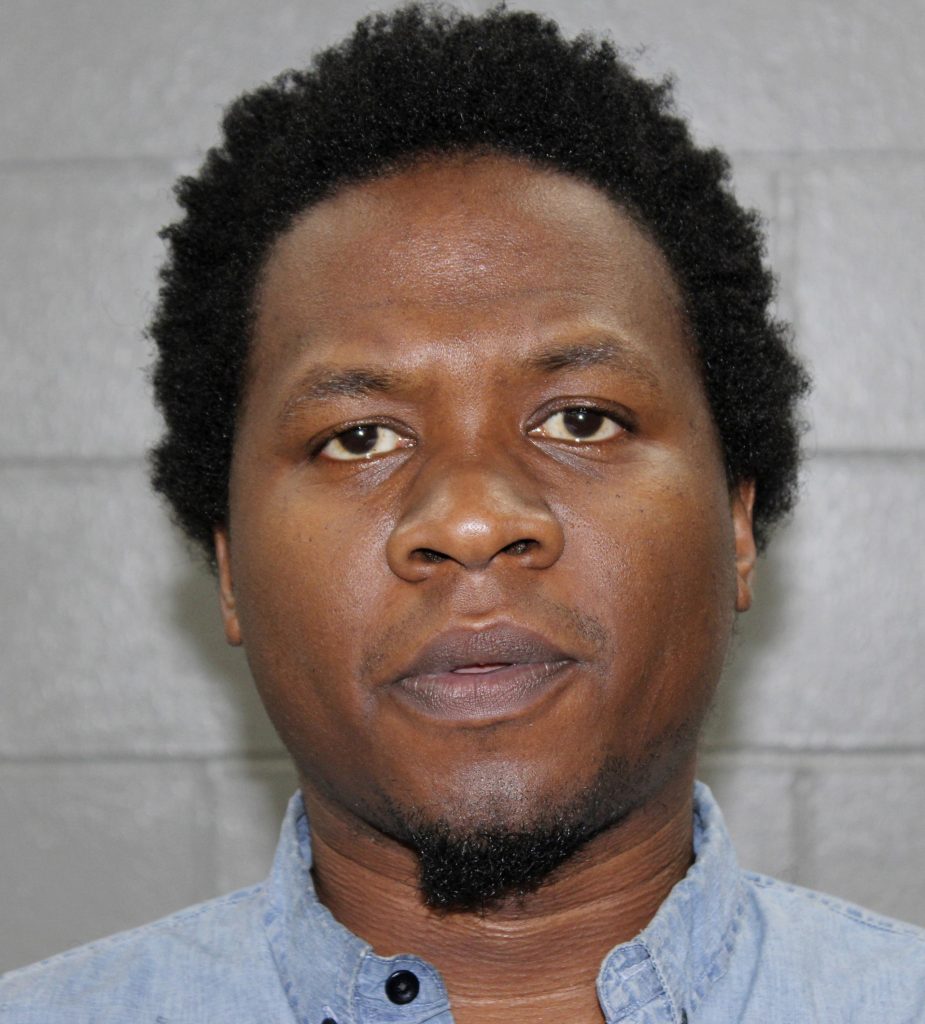 A former journalist who admitted to calling in bomb threats to U.S. Jewish centers as part of an extensive campaign of cyberstalking a friend was sentenced to five years in prison on Wednesday.

U.S. District Judge Kevin Castel in Manhattan sentenced Juan Thompson after hearing a statement from the friend, Francesca Rossi, which the judge called “perhaps one of the most eloquent presentations I’ve heard in this courtroom.”

He noted that he was exceeding federal sentencing guidelines, something he rarely did, but said “the level of intensity, the maliciousness” of Thompson’s conduct warranted it.

Thompson’s lawyer, Mark Gombiner, said in court that he would file an appeal. He had argued earlier that while Thompson deserved punishment, Castel should consider that Thompson had a difficult upbringing and suffered from depression, anxiety and had a history of severe alcohol abuse.

Before being sentenced, Thompson, 32, apologized in court to the people he had hurt.

“I don’t seek absolution, but I do seek forgiveness when it is forthcoming,” he said.

Rossi then addressed the court.

“I stand in front of you grateful to be alive,” she said. “Men like Juan Thompson usually end up murdering their victims.”

Despite his constant harassment, including trying to frame her for various crimes, Rossi said police told her for months that they could not help, but finally took action after Thompson tried to frame her for bomb threats against Jewish centers.

Thompson was arrested in St. Louis, Missouri, in March. He pleaded guilty in June to cyber stalking and making hoax bomb threats.

His arrest came as U.S. authorities were investigating a surge of threats against Jewish organizations in early 2017. The organizations Thompson threatened included a Jewish museum in New York and the Anti-Defamation League, according to court documents.

Thompson was a reporter for the Intercept news website, which fired him last year, saying he invented sources and quotes.