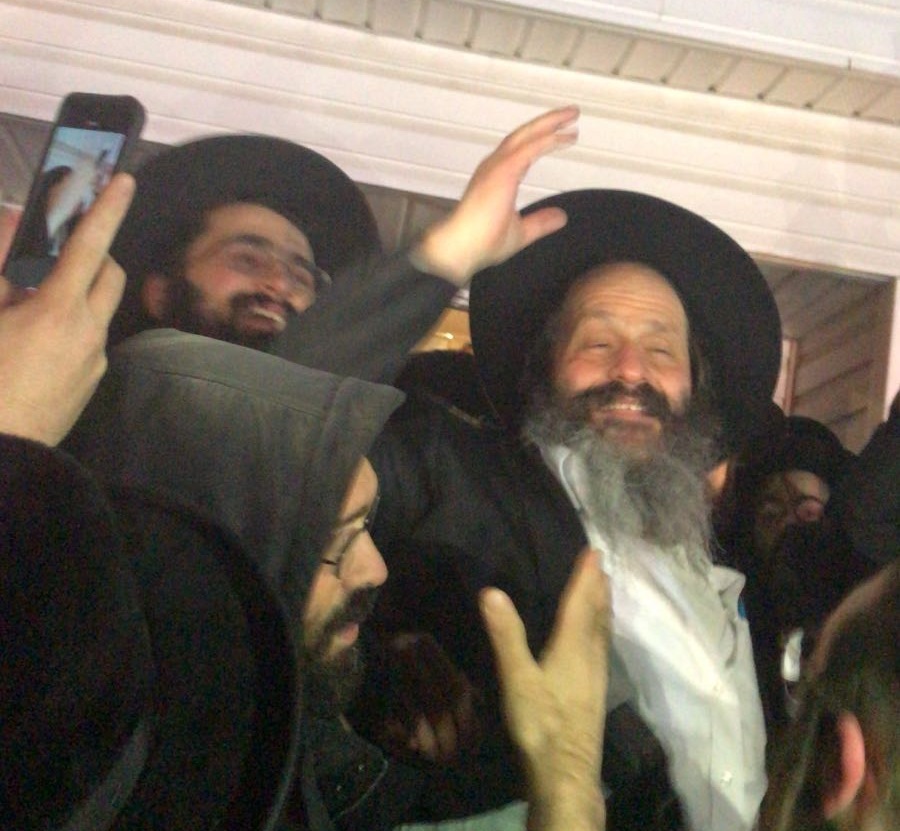 There was joyous celebration and expressions of gratitude throughout the Jewish community on Wednesday evening, at the conclusion of Chanukah, after news spread that President Donald Trump had commuted the sentence of Sholom Mordechai Rubashkin to time served. Strangers exchanged effusive “Mazel Tov,” wishes to each other, as Klal Yisrael rejoiced that the heartfelt tefillos of multitudes of Jews throughout the world were accepted.

The commutation came after Mr. Rubashkin, , the former manager of Agriprocessors, which was once the country’s largest kosher meat-processing company, spent more than eight years in prison. He had been sentenced to a twenty-seven year prison term, and his case appalled the Jewish community and earned condemnation from legal experts throughout the country.

Over the years, Rubashkin’s family members and a group of dedicated askanim, led by his pro-bono attorney Gary Apfel, waged a tireless battle to bring to an end what has been widely perceived a travesty of justice. They cited significant indications of prosecutorial misconduct, including evidence that prosecutors knowingly presented false testimony at his trial.

In an email to Rubashkin’s supporters, Mr. Apfel expressed the family’s profuse gratitude.

“I am delighted to share with you that a short while ago, the President commuted Sholom Mordechai Rubashkin’s sentence. Sholom Mordechai, Leah, the entire Rubashkin family and I are so grateful, and thank you, for all of your support!

A statement released by the White House cited the fact that the commutation was an action “encouraged by bipartisan leaders from across the political spectrum, from Nancy Pelosi to Orrin Hatch.”

It pointed out that Rubashkin is a 57-year-old father of 10 children, and is serving a sentence “called excessive in light of its disparity with sentences imposed for similar crimes.”

“The President’s review of Mr. Rubashkin’s case and commutation decision were based on expressions of support from Members of Congress and a broad cross-section of the legal community. A bipartisan group of more than 100 former high-ranking and distinguished Department of Justice (DOJ) officials, prosecutors, judges, and legal scholars have expressed concerns about the evidentiary proceedings in Mr. Rubashkin’s case and the severity of his sentence. Additionally, more than 30 current Members of Congress have written letters expressing support for review of Mr. Rubashkin’s case,” the statement read.