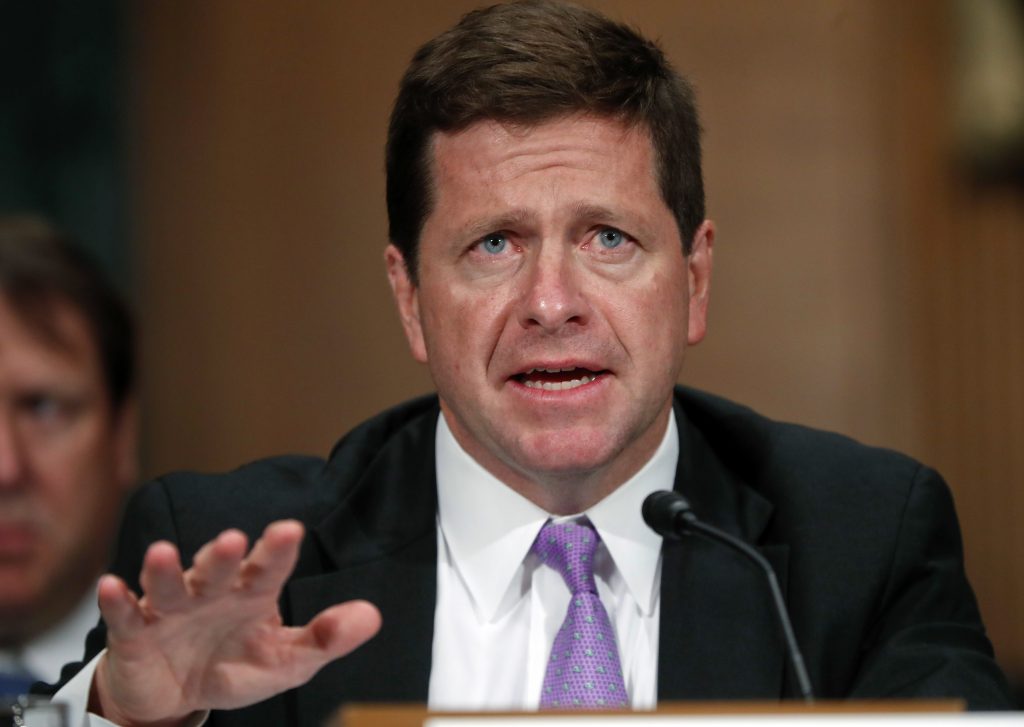 U.S. securities regulators on Tuesday temporarily suspended trading in the shares of Crypto Company, a small firm that saw its stock rise more than 2,700 percent this month after signing a deal to buy a cryptocurrency data platform.

The U.S. Securities and Exchange Commission cited concerns about the “accuracy and adequacy of information” about the Malibu, California-based company available to investors. The suspension will remain in place until Jan. 3.

“Questions have also arisen concerning potentially manipulative transactions in the company’s stock in November 2017,” the SEC said in a Monday press release.

Crypto Co, which says it provides a “portfolio of digital assets, technologies, and consulting services to the blockchain and cryptocurrency markets,” changed its name from Croe Inc to Crypto Company in October.

In late November, the over-the-counter-traded company announced a deal to buy a majority stake in Coin Tracking e.K., a German cryptocurrency data platform.

Investors have been pouring millions of dollars into companies with “crypto” or “blockchain” in their names, reminiscent of the late 1990s, when firms with “.com” in their names saw their shares surge.

Bitcoin, the world’s best-known cryptocurrency, has risen more than 1,800 percent this year as mainstream exchange companies introduced futures trading in the virtual currency.