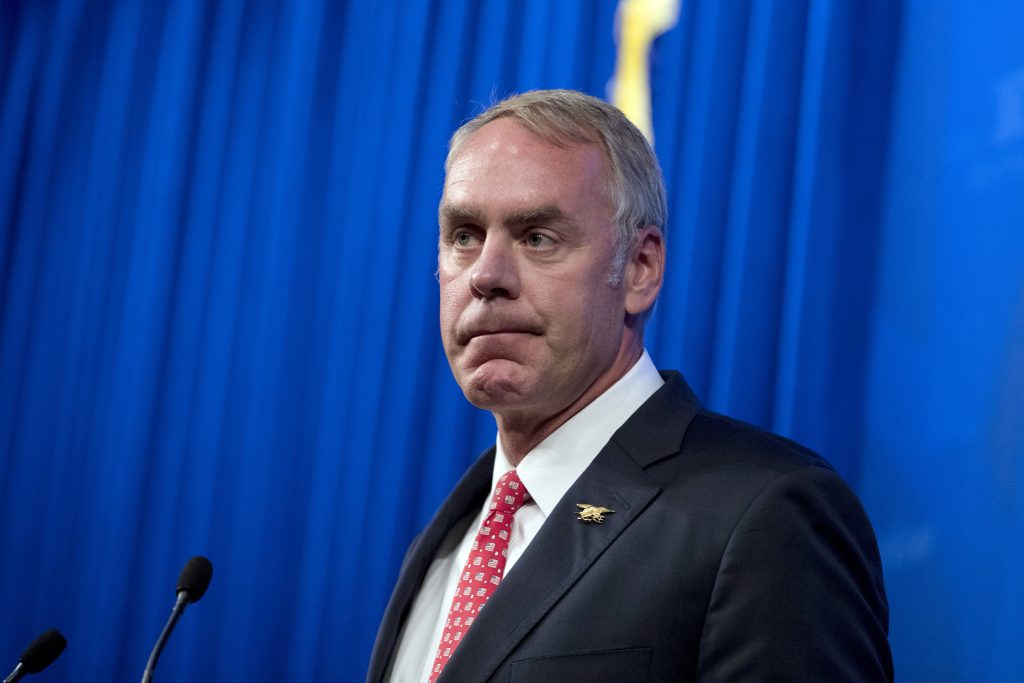 The United States is reliant on China and other nations for the overwhelming majority of critical minerals used by the military and for manufacturing everything from smartphones to wind turbines and cars, a new federal report says.

The report released Tuesday by the U.S. Geological Survey says the U.S. relies on foreign sources for a majority of all but two of the 23 minerals identified as critical. The minerals are produced in China, Russia, South Africa, Brazil and other countries.

A former Navy SEAL, Zinke said the U.S. should become a world leader in production of minerals such as platinum, manganese and rare-earth elements.

The USGS report updates a widely used report from 1973. The previous report was published when many of the commodities covered in the new volume were only of minor importance, officials said. Advanced technologies have increased the demand for and production of mineral commodities for nearly all elements in the periodic table, the report said.

Rare-earth elements are integral to nearly all high-end electronics and are produced almost entirely in China. The U.S. has reserves of rare-earth elements in California and other Western states, but has been “undercut” by low-production costs in China, the report said.

Lawrence Meinert, deputy associate director of the Geological Survey, said the U.S. has “deposits of every element in the periodic table” but faces economic and regulatory hurdles to production.

While the U.S. produces platinum group elements at a mine in Montana, the mine “is not large enough to supply the nation’s demand,” the report said. Similarly, a former California rare-earth mine has been idled amid financial difficulties and bankruptcy.

Zinke did not make any policy pronouncements. But he and other officials called for increased U.S. production of platinum, manganese and other critical minerals, especially on federal lands.