Community The Inside Story of Kovod Hameis: Misaskim’s Behind the Scenes Efforts at Yesterday’s Fire
Community 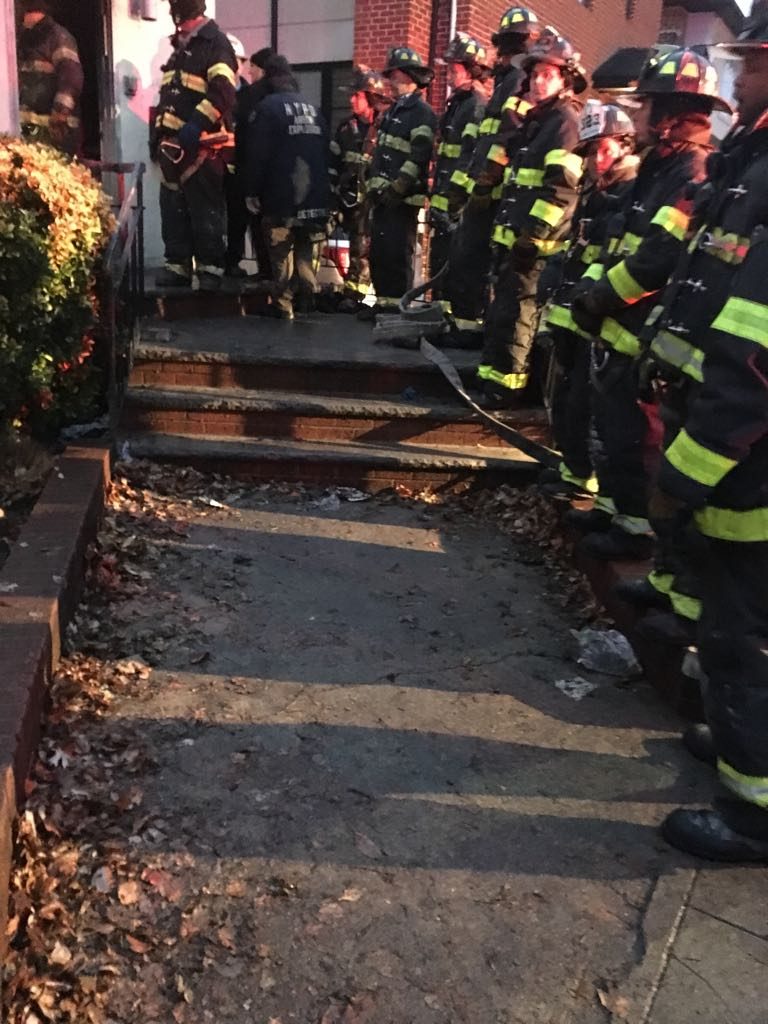 From the very first police and fire dispatch, Misaskim’s staff knew that there would be multiple fatalities. And they were on the scene before 3:00am, coordinating alongside the many, many city agencies involved.

What many don’t realize, is that a fire like this immediately takes on the status of a “crime scene”, until criminality is ruled out. Thus, multiple agencies on the scene must be educated in matters pertaining to Kovod Hameis and how to minimize any unnecessary zilzul. (disgrace). Some of these agencies on the scene, yesterday, included the NY Fire Marshall, NYPD Arson and Explosion Squad, NYPD Detectives Force, and of course, the NY Medical Examiner.

The sensitivity shown by all members of the NY Fire Department, from the Commissioner on down, was exemplary. At Misaskim’s request, FDNY members formed a human wall, and shielded the view of the removal of the niftarim from the hordes of press photographers, enabling the bodies to be transported, with dignity, to the Medical Examiner’s office by Hatzalah of Flatbush ambulances, rather than in the standard, coroner’s vehicles.

Further, at Misaskim’s request, Hatzalah also transported the severely burned father from a local hospital, to join his children in the Staten Island burn center, in which he, currently, is in intensive care.

On route to the ME’s office, Misaskim requested, and obtained, extra personnel to assist the ME in expediting identification and subsequent release for the Levaya, in record-breaking speed. Once the proper certificates were obtained, Misaskim vehicles, with the niftarim inside, were able to get to the Levaya in time, aptly coordinated by Flatbush Shomrim, in concert with the 61st Police Precinct.

Misaskim ended the long and unfortunate day by expediting the final leg of their journey with the Port Authority Police, and then transporting the niftarim to the airport for kevurah in Eretz Yisrael.

Ironically, yesterday was the scheduled Misaskim Day of Appreciation to the NY Fire Department, which, obviously, was postponed. The sensitivity shown by all of the aforementioned city agencies, working side-by-side with Misaskim, is testament to the mutual respect shown by all.