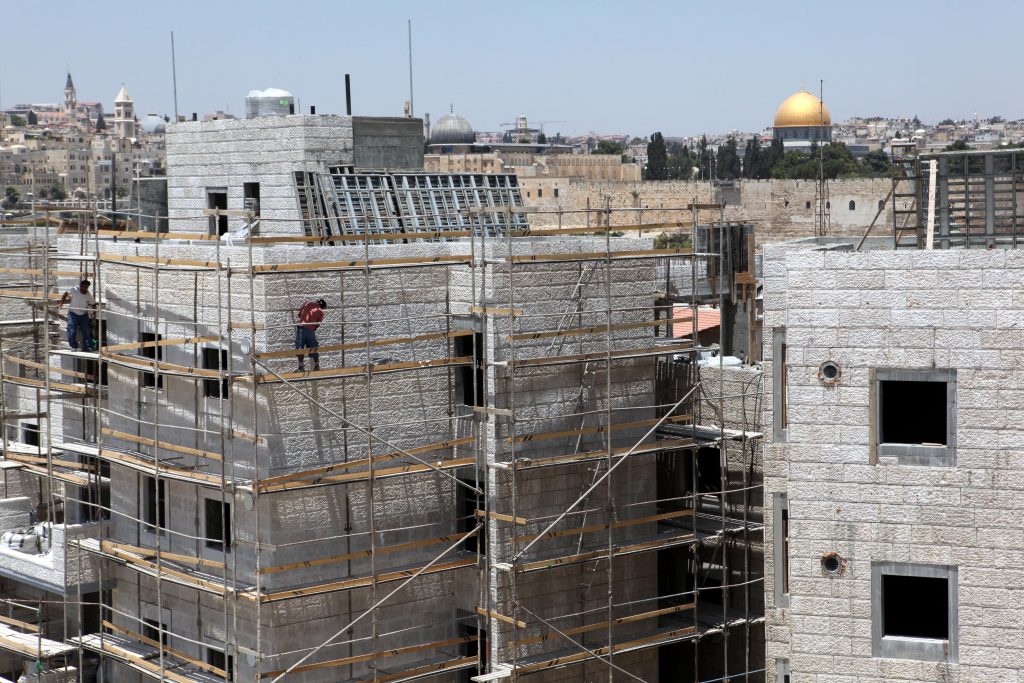 For the first time in at least 2,000 years, a shul will grace Har Hazeisim, as construction of a large, 2,000-square meter complex begins in the Maale Zeitim neighborhood, adjacent to the Har Hazeisim cemetery. The building was approved for construction ten years ago, and some NIS 10 million ($5.7 million) has been raised for its construction.

Currently, 130 families live in Maale Zeitim, but hundreds more are slated to join them in the next decade, said Yerushalyim City Council member Aryeh King, who lives in the neighborhood. “Our purpose is to build residential Jewish contiguity in the area east of the Old City, and this synagogue will provide a focal point for development of the neighborhood.”

The building will have two levels, with Ashkenazic and Sephardic congregations, as well as meeting and community rooms , batei medrash, and so on. Unique to this shul will be the fact that its aron kodesh will face west – among the few in the world that do, as it will be due east of Har HaBayis. According to King, due to the sensitivity of the project only Jewish labor is being used.

Much of the money for the project was donated by the family of Irving Moskowitz, z”l, who was one of the chief protagonists of the construction of the neighborhood.