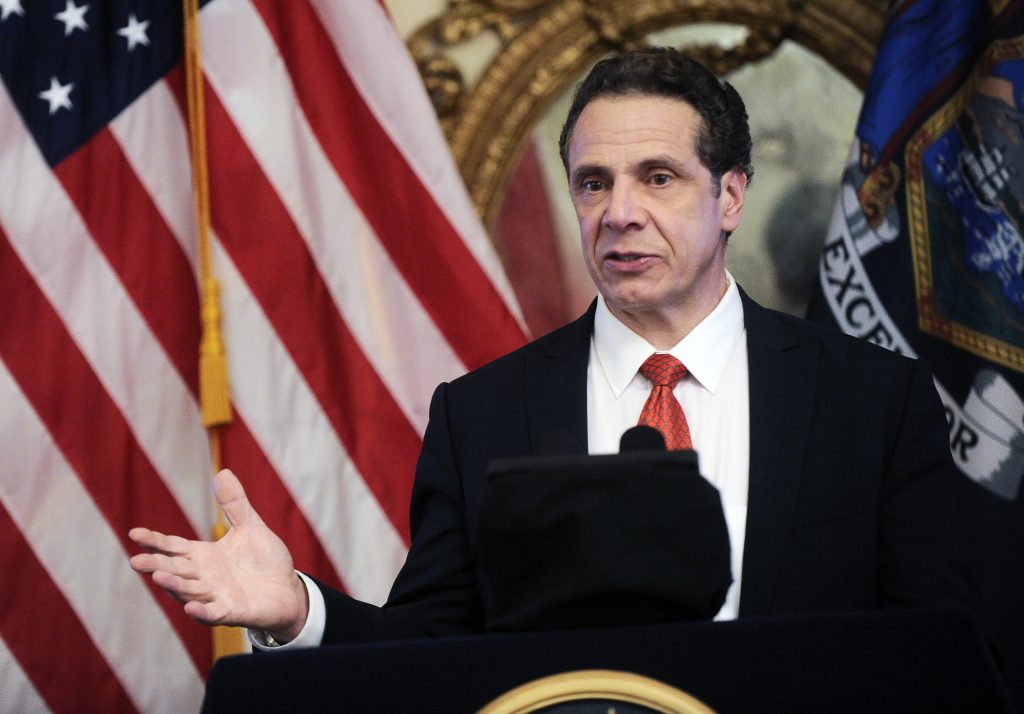 Gov. Cuomo will outline the proposals in his State of the State address next month. Much of the spending will be targeted in Suffolk County, where some of the most dramatic killings have taken place.

The Salvadoran MS-13 street gang has been blamed for 25 killings on Long Island in the past two years.

The Democrat cites studies that show after-school programs and other efforts to prevent youths from joining gangs have an impact. The proposals will need legislative approval.

Gov. Cuomo has already deployed extra state troopers to Long Island to work with local and federal law enforcement and he’s also announced plans to have troopers at some schools.