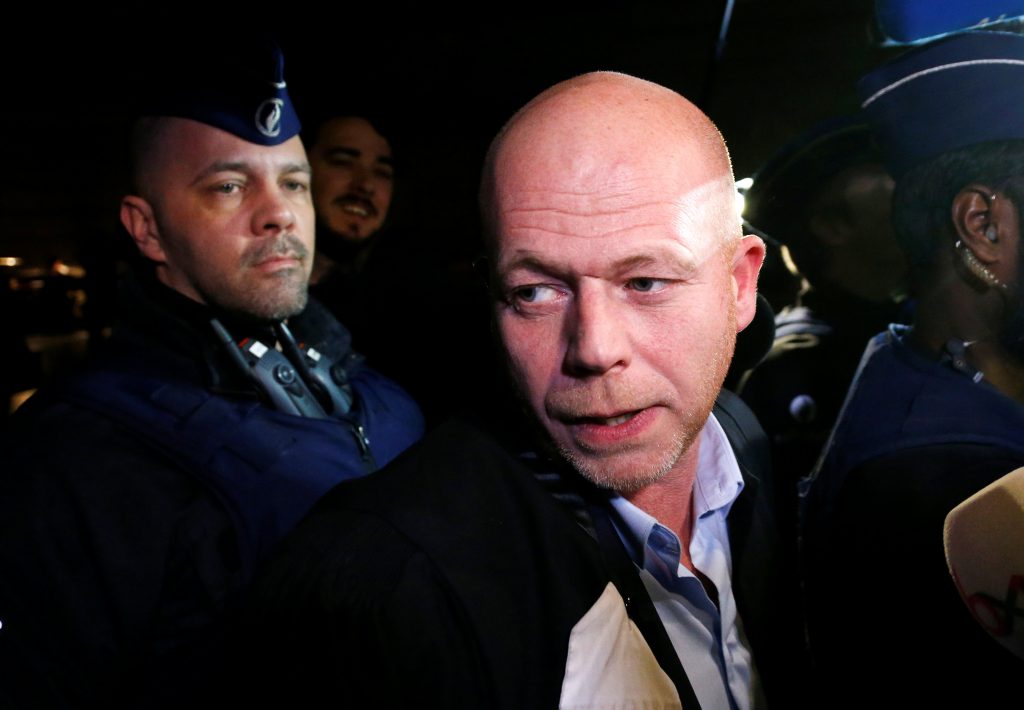 The Belgian trial of one of the suspects in the 2015 Islamic State terror attacks in Paris has been postponed until Feb. 5, Belgian news agency Belga said on Monday.

A French national but raised and resident in Brussels, Salah Abdeslam fled back to Belgium after the attacks in Paris on Nov. 13, 2015 that killed 130 people, hiding from police for months before being detained. Four days after his arrest on March 18, 2016, Brussels was hit by another deadly terror attack.

He is standing trial in Belgium over his alleged involvement in a shootout with police in the Brussels borough of Forest three days before he was arrested close to his family home in the city.

Abdeslam, who was initially set to stand trial on Monday, has appointed a new lawyer. The new lawyer had asked for more time to prepare his case. He was not present at the court on Monday, Belgian media said.