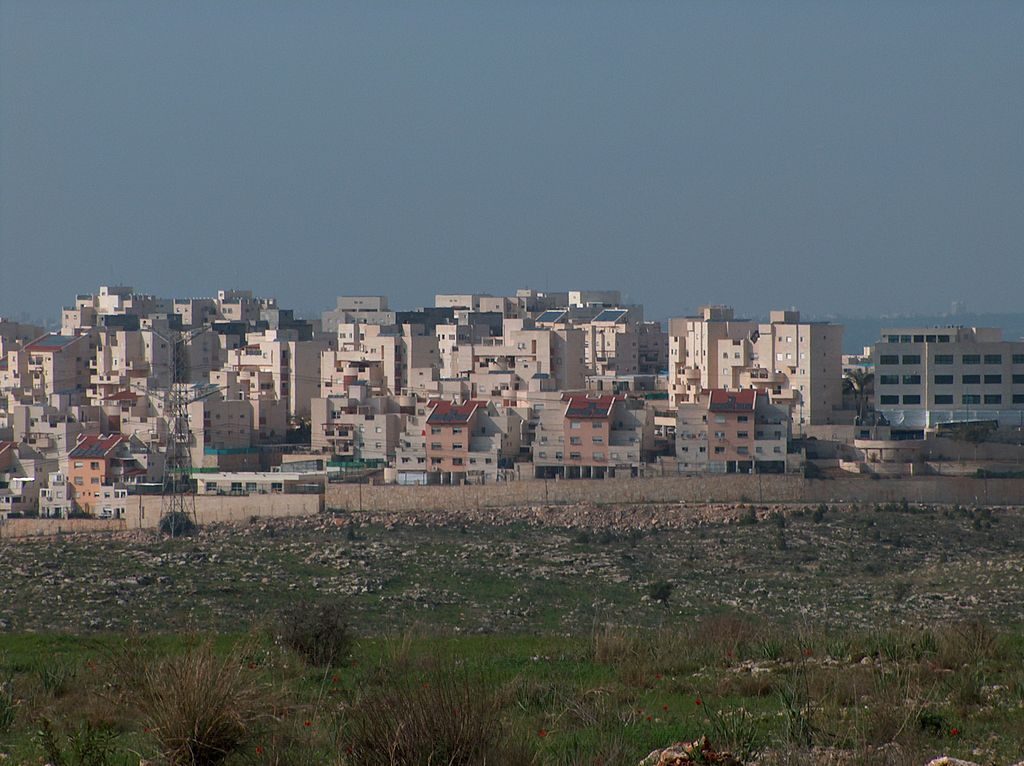 Three children from Elad were injured – one seriously, the others moderately – when an artillery shell they were playing with exploded, in the Kula Forest on the outskirts of the city, Arutz Sheva reported.

The oldest, 14, who suffered the worst injuries, to the upper body, was evacuated with the others, 9 and 11, to Beilinson Hospital in Petach Tikva.

MDA Paramedic Mickey Nemesh and MDA Emergency Medic Elad Yisrael Shemesh said: “When we got there, there was a lot of commotion. In the open area behind the bus terminal, we saw the three children who were fully conscious and had suffered injuries all over their bodies after being injured by an explosive device. A 14-year-old was lying on the ground, and near him were two children aged about 9 and 11.

“We gave them initial medical treatment that included dressing the injuries and stopping the bleeding, and we evacuated them from the area to the bus terminal using field stretchers. We loaded them onto a mobile intensive care unit and ambulances, and they were evacuated quickly while receiving further treatment on the way to Beilinson Hospital, as their conditions remained stable,” they said.

Following the incident, IDF Major-General Kobi Barak appointed a team headed by the head of the training department, Colonel Eran Shani, to investigate the circumstances of the incident, which took place in a military fire area.