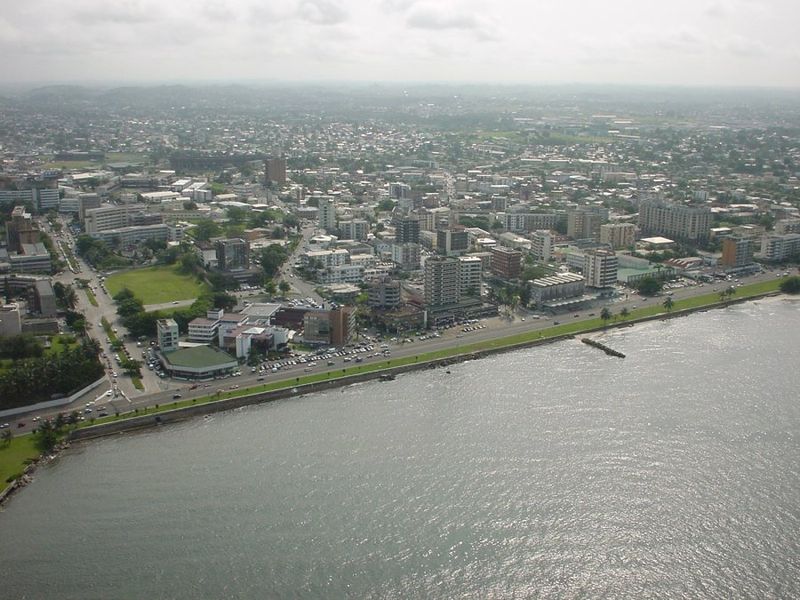 The two reporters for the National Geographic were in a popular market for tourist souvenirs, when a Nigerien national living in Gabon lunged at them with the knife, Defense Minister Etienne Kabinda Makaga said in a statement on Gabonese news.

After his arrest, the 53-year-old suspect, who has lived in Gabon for two decades, told authorities he was carrying out a revenge attack for the Yerushalayim move, Makaga said, giving no further explanation.

“A judicial investigation was immediately opened at the public prosecutor’s office of Libreville to establish if the acts of the aggressor were isolated or a conspiracy,” Makaga said.

Oil-rich Gabon has a small Muslim population consisting mostly of foreign workers, although the precise number is not known. It is not normally considered a high-risk country for jihadist violence.