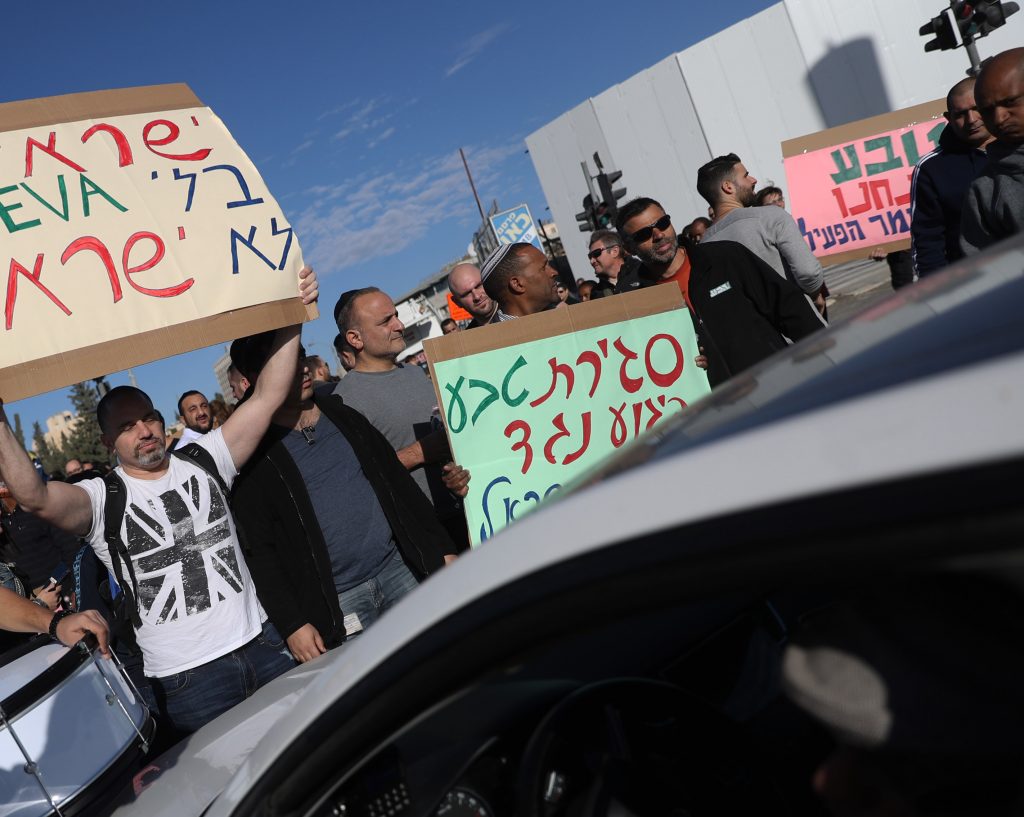 Prime Minister Biyamin Netanyahu and Finance Minister Moshe Kahlon will meet with Teva CEO Kare Schultz when he arrives in Israel. The meeting is slated to take place on Sunday or Monday. Yisrael Hayom, quoting government officials, said that the two plan to ask Schultz to fire fewer people in Israel and more abroad.

Over the past decade, Teva has gotten as much as NIS 22 billion ($6 billion) in subsidies, tax breaks, grants and other benefits from the government, much of it for building factories and facilities in peripheral areas. While those grants did not come with a quid pro quo requiring Teva to make a specific commitment to employing people or keeping the facilities open, Netanyahu and Kahlon will tell Schultz that Teva has a “moral obligation” to keep operations open in Israel.

The government understands that Teva needs to reform itself and cut costs, but Netanyahu and Kahlon will tell Schultz that the majority of cuts should be made abroad. “If the company plans to keep its management in Israel, as it says it will, then it should support Israeli workers as much as possible,” the report quoted government officials as saying. The report quoted Kahlon as saying in numerous meetings with Teva officials in recent days that “throughout the years the state helped Teva, and now workers need the company’s help.”

Meanwhile, Israel was largely shut down Sunday morning, as the Histadrut labor union conducted a sympathy strike with Teva workers. Banks, universities and schools, government offices, ports, insurance companies, courts, local authorities, post offices, the Israel Stock Exchange, museums and many other institutions were on strike Sunday to protest the mass layoffs at the pharmaceutical firm. The strike encompasses nearly all public workers and members of the Histadrut, as the union expresses its solidarity with the 1,700 Teva workers who are to be put out of a job.

Dozens of workers blocked roads in Yerushalayim outside the large Teva facility there, one of the facilities slated for closure or sale by the company. Protesters blocked the key Golda Meir intersection a the Har Hotzvim industrial zone. Other protests at Teva facilities, in Kiryat Shemona, Petach Tikvah and Be’er Sheva, are expected throughout the day Sunday.

After repeated appeals by the government, the union decided not to strike the public transportation system, as thousands of IDF soldiers head back to their bases. Israel Railways will also maintain a normal schedule. And students in special education classes will have school as normal. Ben Gurion Airport is on strike until noon, but in order to prevent excessive inconvenience, the airport rescheduled nearly all the flights that were to take off during those hours to depart before 8 a.m. The estimated cost to the economy is NIS 1 billion, the report said.