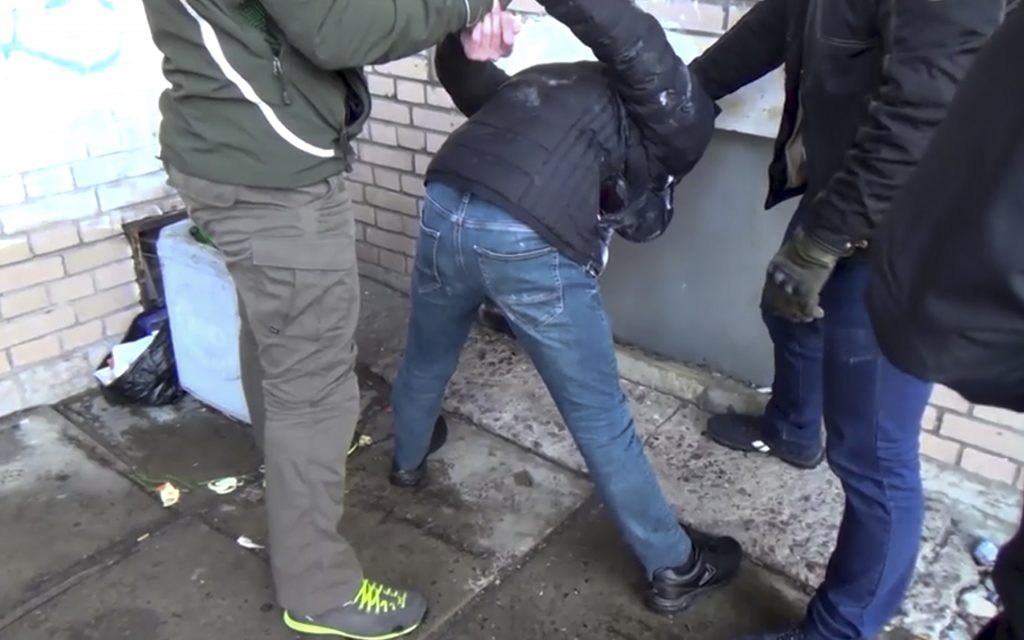 Russian President Vladimir Putin telephoned U.S. President Donald Trump on Sunday to thank him for a tip-off that helped prevent a terrorist bomb attack on a cathedral in the Russia city of St Petersburg, the Kremlin said.

Information provided by the Central Intelligence Agency (CIA) allowed Russian law-enforcement agencies to arrest the would-be attackers before they could carry out their plan, the Kremlin said in a statement posted on its internet site.

There was no immediate confirmation from U.S. authorities that they had shared the intelligence with Russian officials.

The foiled attack was to have been carried out on Kazansky Cathedral, in Russia’s second city of St Petersburg, and on other locations in the city where large numbers of people gather, the Kremlin statement said. The cathedral is a popular tourist site.

Russian media reported last week that the Federal Security Service had detained followers of the Islamic State terrorist group who had been planning a suicide bomb attack on Kazansky Cathedral on Dec. 16.

“The Russian President thanked his American colleague for the information passed on by the Central Intelligence Agency, which helped detain a group of terrorists preparing explosions in St Petersburg’s Kazansky Cathedral and other busy sites in the city,” the Kremlin said.

The Kremlin did not give any details of the identity of the people who were detained.

In their phone call, Pres. Putin asked Pres. Trump to pass on his thanks to the CIA officers who had gathered the intelligence, according to the Kremlin statement.

Pres. Putin said Russia would alert U.S. authorities if it received any information about any attack being planned on the United States, the Kremlin said.

Relations between Washington and Moscow are fraught because of disagreements over Ukraine, Syria and arms control as well as allegations from Washington — denied by Russia — that the Kremlin meddled in last year’s U.S. presidential election.

However, Russian officials say Pres. Putin believes Pres.Trump is not to blame for the tension, and has tried to keep personal lines of communication open between the two men.

The Russian leader has said restoring ties between Moscow and Washington is vital because the two countries need to work together to counter global challenges, in particular the threat from violent Islamist radicals.