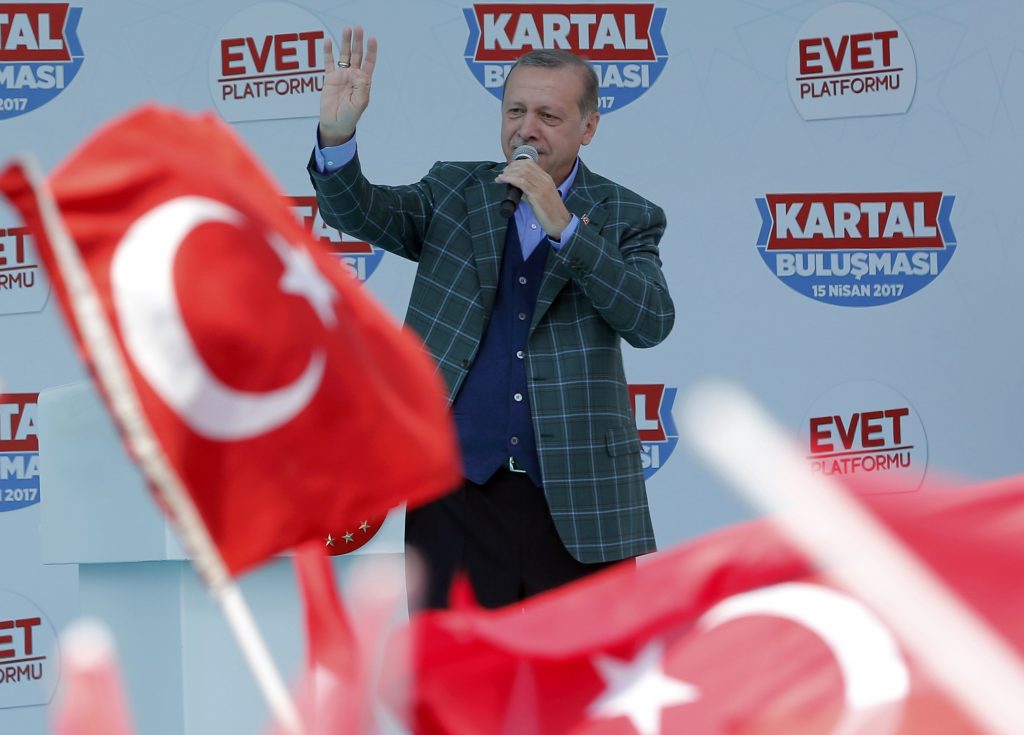 Turkey will open an embassy in East Jerusalem, President Tayyip Erdogan said on Sunday, days after leading calls at a summit of Muslim leaders for the world to recognize it as the capital of the Palestinian Authority.

It was not clear how he would carry out the move, as Israel controls all of Yerushalayim and calls the city its indivisible capital.

The Muslim nation summit was a response to President Donald Trump’s Dec. 6 decision to recognize Yerushalayim as Israel’s capital.

Erdogan said in a speech to members of his AK Party in the southern province of Karaman that Turkey’s consulate general in Jerusalem was already represented by an ambassador.

A communique issued after Wednesday’s summit of more than 50 Muslim countries, including U.S. allies, said they considered Trump’s move to be a declaration that Washington was withdrawing from its role “as sponsor of peace” in the Middle East.