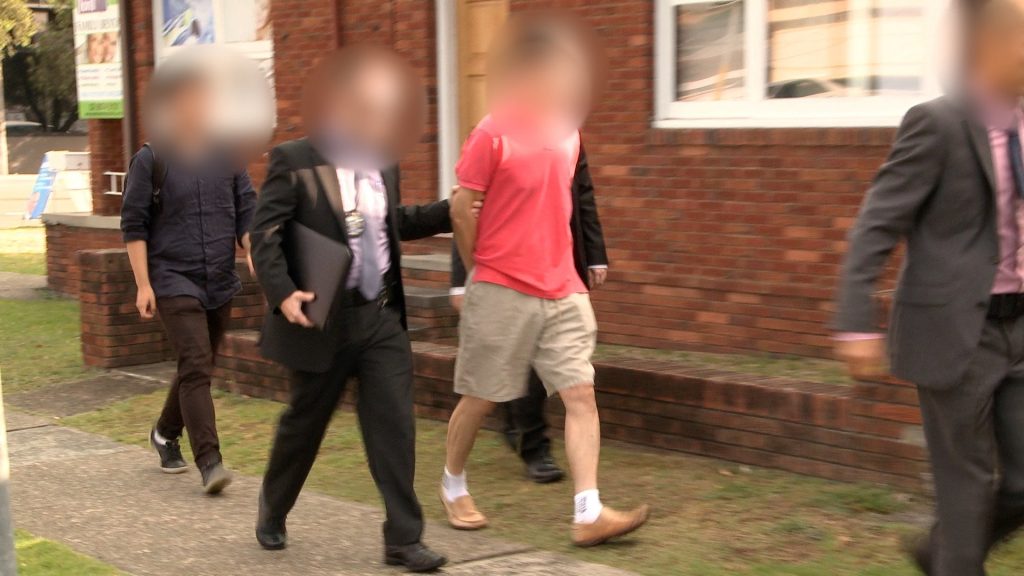 A South Korean-born Sydney man was charged Sunday with acting as an economic agent for North Korea in Australia by allegedly attempting to broker sales worth tens of millions of dollars for Pyongyang that included components used in ballistic missiles.

Police said the man was acting to generate income for Pyongyang by arranging the sale of computer software used for guiding ballistic missiles as well as expertise from North Korea to other “international entities.” Police didn’t elaborate.

Prime Minister Malcolm Turnbull said he had been briefed by AFP Commissioner Andrew Colvin on the “very, very serious matter” and warned anyone thinking of assisting North Korea that “the AFP will find you.”

“North Korea is a dangerous, reckless, criminal regime threatening the peace of the region,” Turnbull said. “It supports itself by breaching U.N. sanctions, not simply by selling commodities like coal and other goods, but also by selling weapons, by selling drugs, by engaging in cybercrime.”

He added: “It is vitally important that all nations work relentlessly to enforce those sanctions because the more economic pressure that can be brought on North Korea, the sooner that regime will be brought to its senses.”

Despite international sanctions, cash-strapped North Korea last month test-fired its most powerful missile that may be able to target the U.S. mainland.

Choi didn’t appear or apply for bail in a Sydney court Sunday, and bail was formally refused.

Federal police Assistant Commissioner Neil Gaughan said the governments of Indonesia and Vietnam — or authorities in those countries — were not involved in the coal transfer attempt.

Choi is the first person charged under Australia’s Weapons of Mass Destruction Act and could face a maximum 10-year prison sentence.

Gaughan said the charges related to his alleged activity over the past year, but that allegations dated back to 2008.

Choi was arrested Saturday and charged over two transactions that were unsuccessful. “But we estimate that if these trades were successful, we’re talking tens of millions of dollars,” Gaughan told reporters.

He said investigations were continuing and that more charges could be filed against Choi.

“The AFP are saying this man was a loyal agent of North Korea, believing he was acting to serve some high patriotic purpose,” Gaughan said.

Police started investigating Choi after a tip-off from another international agency on another matter, he said.

“I know these charges sound alarming, but we are not suggesting that there are any weapons or missile componentry that came to Australian soil,” he said. “We’re alleging all of the activity occurred offshore.”

“This is black market 101. It’s the same with the coal and oil and gemstones — it’s all about making money for North Korea,” he said, adding the case was “like nothing we have ever seen on Australian soil.”

“Any individual who attempts to fly in the face of sanctions cannot and will not go unnoticed in Australia,” he said.