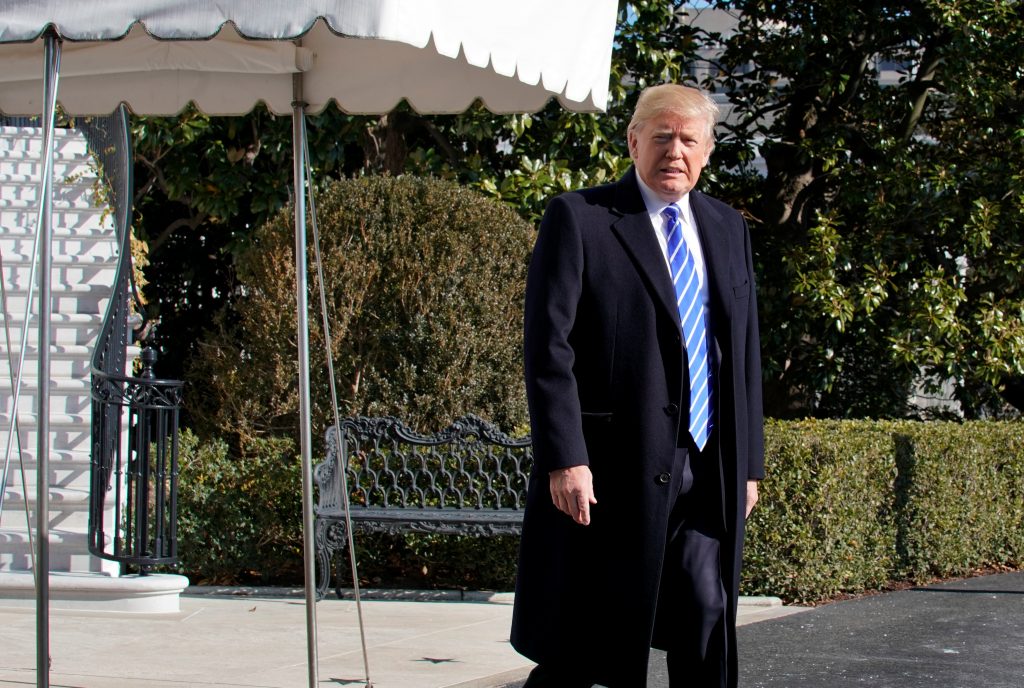 President Donald Trump will lay out a new U.S. national security strategy on Monday based on his “America First” policy and will, among other items, make clear that China is a competitor, two senior U.S. officials said on Saturday.

Trump has praised Chinese President Xi Jinping while also demanding that Beijing increase pressure on North Korea over its nuclear program and to change trade practices to make them more favorable to the United States.

The national security strategy, to be rolled out in a speech by Trump, should not be seen as an attempt to contain China but rather to offer a clear-eyed look at the challenges China poses, said the officials, who spoke on condition of anonymity.

The strategy, which was still being drafted, may also reverse Democratic President Barack Obama’s declaration in September 2016 that climate change is a threat to security, one official said.

Trump, a Republican, is to lay out his foreign policy priorities, and will emphasize his commitment to “America First” policies such as building up the U.S. military, confronting Islamist militants and realigning trade relationships to make the United States more competitive, the officials said.