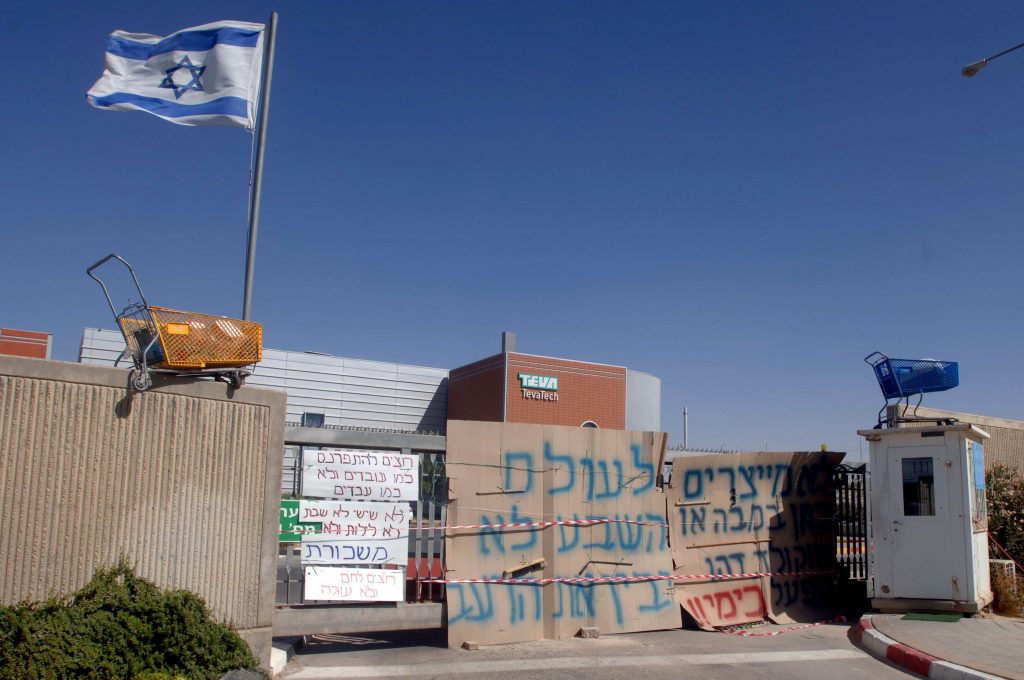 With some 1,700 Israelis – those to be laid off from their jobs at Teva in the coming days – joining the labor force, a coalition of Israeli high-tech firms has issued them an invitation: “Come join us, because we need you.”

The companies include several fast-growing firms in the areas of web services, gaming, social media, content development and other industries. Many of the companies are looking for engineering talent, as well as customer-service personnel. In a letter released by the companies, they promise to provide retraining, as well as assistance in preparation for interviews.

In the letter, the heads of the companies – including start-ups and veteran firms Cortica, Bidalgo, Yotpo, Wibbitz, Inneractive – wrote that “every ending is the start of something new. Many of us in high-tech have gone through several jobs over the years, and we were fired. Often being fired forces you out of your ‘safe space,’ and makes you think about how you can really maximize your potential and the potential of those around you. We would suggest checking out Israeli start-ups.

“Right now, Israeli firms are looking for thousands of workers, for jobs in development, marketing, sales, management, customer service and more,” the letter said. “For those who want to be part of something important, influential, and Israeli that will last for a long time is (sic) invited. We will be happy to speak to all potential workers.”

Like companies around the world, Israeli start-ups are suffering from a manpower shortage. Speaking to Yediot Acharonot, Professor Chaim Levi of the School of Business Management at Hebrew University said that “I believe that the 1,700 dismissals the company announced Thursday is just the beginning. There will definitely be more. Teva employs a lot of people, directly and indirectly.”