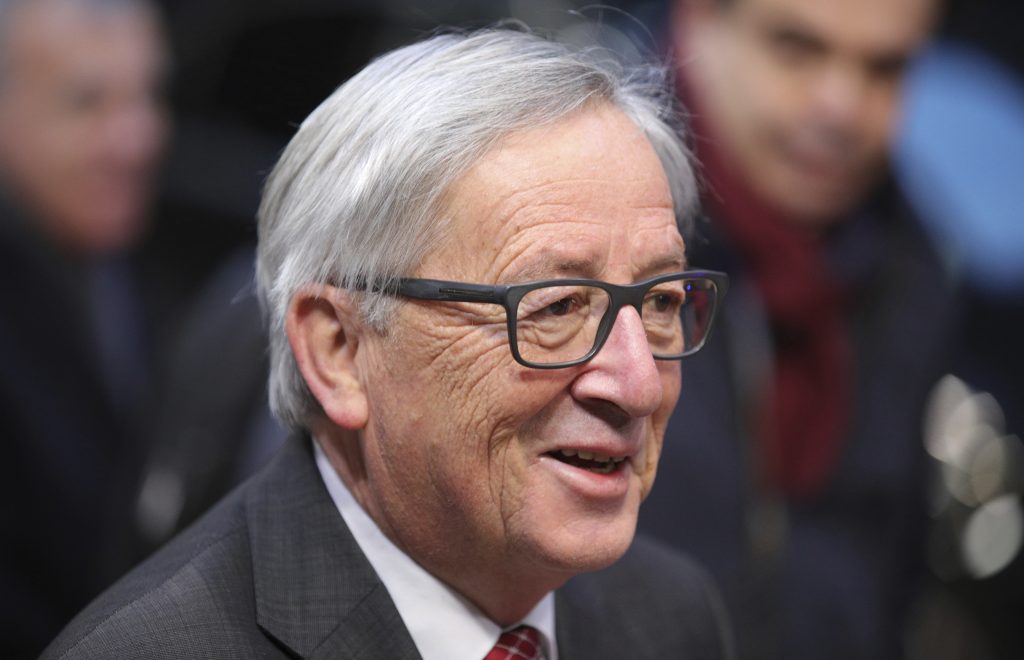 European Union leaders are set to authorize a new phase in Britain’s departure from the bloc.

The expected clearance to trade discussions on Friday will provide a welcome boost to British Prime Minister Theresa May, who earlier this week lost a key parliamentary vote over giving lawmakers the final say on the Brexit deal.

PM May received a round of applause from EU leaders Thursday night after giving her assessment of progress in the talks. Britain is due to leave in March 2019.

European Commission President Jean-Claude Juncker said Friday that “some of us thought, including me, that she did make big efforts and this has to be recognized.”

Malta’s prime minister, Joseph Muscat, said “there was appreciation from everyone,” despite concerns in the EU of developments in London.