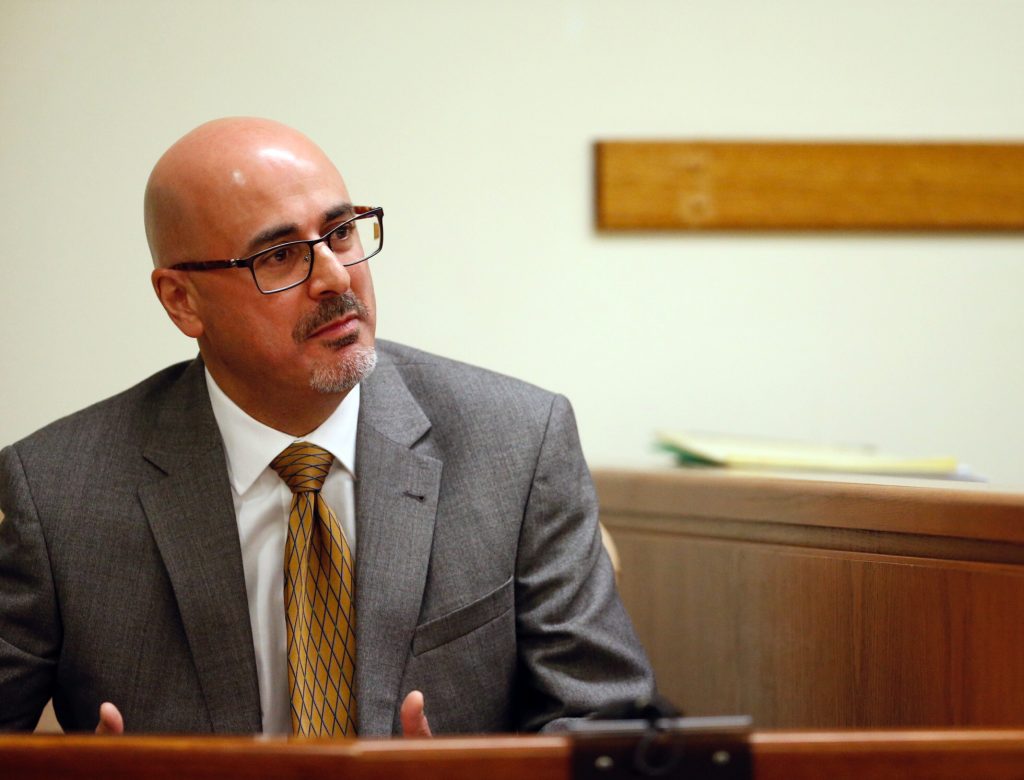 New Jersey’s patchwork system of medical examiner offices is failing at nearly every level, leaving families without answers or closure, sending innocent people to jail and allowing potential murders to go unsolved, according to an investigation by NJ.com.

The news organization analyzed more than 420,000 cases referred to medical examiner offices in New Jersey over the past two decades and found they turn away about two-thirds of the cases they are referred under law — a rate that’s 20 to 30 percent higher than states with similar systems.

“Anyone who’s been anywhere near New Jersey knows (how bad the system is),” said Vincent Di Maio, a retired pathologist and nationally recognized expert on death investigations. “I’ve been doing it for 50 years and I knew about it for 50 years.”

Chronic understaffing and a crush of bodies entering the system, largely propelled by the opioid crisis, have led to mounting delays. According to data, it takes an average of more than four months to complete cases in the state’s busiest offices, leaving families in the lurch without answers about how their loved ones died.

The newest state medical examiner, Andrew Falzon, has won praise for trying to right the ship since he was confirmed to the post last year. The state has hired more pathologists and support staff, improved turnaround times for autopsies, and brought in an outside monitor to study the system and recommend changes.

Still, Falzon acknowledged medical examiners in the state face challenges due to short staffing and budget constraints, and reform would be ideal.

“Change is difficult and it takes money,” Falzon said. “In an ideal world, I think having a few regional offices, all under the umbrella of the state, would probably work well. It’s a matter of funding.”

Doctors who served on the Child Fatality and Near Fatality Review Board, an obscure but important child-abuse watchdog, have sent scores of letters to medical examiners in recent years alleging improper or incomplete investigations.

“The variability in autopsies we were seeing was alarming,” said Anthony D’Urso, a psychologist who served for 15 years on the board. “And we’re doing this work from the sidelines on a limited number of cases. It could be the tip of the iceberg.”

The probe found that one man, Stanhope resident Valentino Ianetti, spent nearly four years in jail awaiting trial for allegedly killing his wife. A pair of independent medical examiners reviewed the case and found she had likely taken her life and the charges were dropped.

In another case, the family of Susan Pfost filed a lawsuit against the Gloucester County medical examiner’s office alleging it failed to collect all of her body parts after she died in a car crash. Calls to restructure the system have been frequent, but have echoed hollowly off the walls of the state capital for the last 40 years. Falzon’s two predecessors, Faruk Presswalla and Victor Weedn, both resigned in protest of a lack of money and authority.