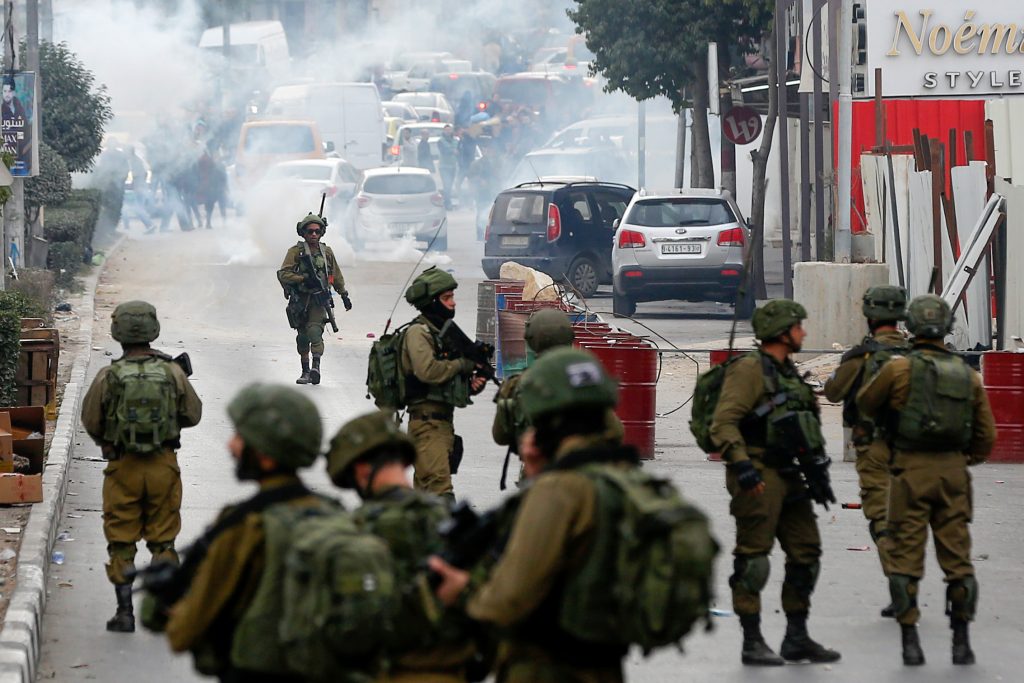 Police in recent days have arrested 77 Arabs who were involved in rioting last week in the wake of President Donald Trump’s declaration that the United States recognized Yerushalayim as Israel’s capital. Police said in a statement that dozens of police had analyzed footage of the riots that took place in neighborhoods of Yerushalayim, and had used high-tech methods to track down the culprits, who were guilty of throwing rocks, bricks, and firebombs at Israeli civilians and security officers.

Several officers were injured in the riots, police revealed for the first time in Thursday’s statement. The officers were mostly lightly injured and most were treated in the field, although several were taken to hospitals for further treatment. In several instances, rioters fired firecrackers at police and civilians. The use of firecrackers to attack security officers has increased in recent months, as they are easier to smuggle into Israel than other kinds of explosives. Police used anti-riot measures to break up the demonstrations, which featured strong elements of incitement to violence.

Police cameramen took large amounts of footage, with the intention of tracking down the rioters and later arresting them. Police also spent several days gathering evidence, and were able to present to courts a solid case against the vast majority of rioters. The rioters are charged with endangering the lives of others, disturbing the peace, weapons violations and several other security-related crimes. Police said that among others they arrested the leaders of a gang that had been organizing recent riots.

Police said that they would continue to fight violence without compromise, and continue to impose a heavy hand against those who disturb the public order.