Business NYT Publisher Stepping Down, to Be Succeeded by Son
Business 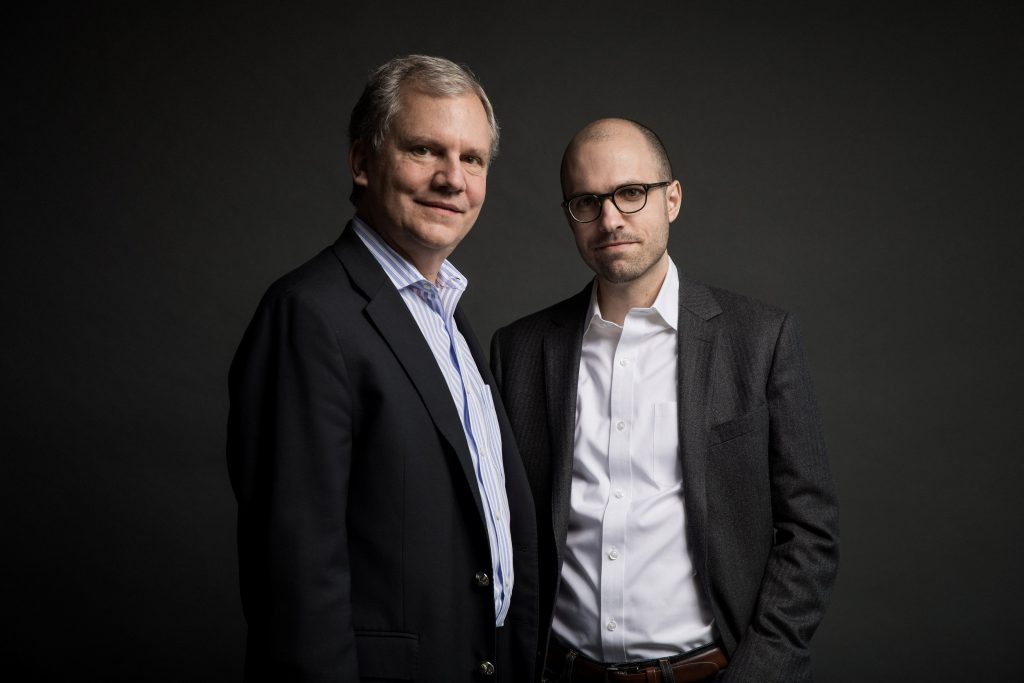 The publisher of the New York Times Company is stepping down after 25 years.

The Times announced Thursday that Arthur O. Sulzberger, Jr. will retire as of December 31, but will remain as chairman of the board of directors. He will be succeeded as publisher by his son and the current deputy publisher, Arthur Gregg Sulzberger. The elder Sulzberger, 66, presided during an era of rapid change, brought on by the rise of digital media. He says in a statement that he has never been prouder of the paper’s “strength, independence and integrity.”

Speaking of his son, he says that A.G. Sulzberger would be a forward-thinking leader who would uphold the paper’s standards during a time of rapid transformation.