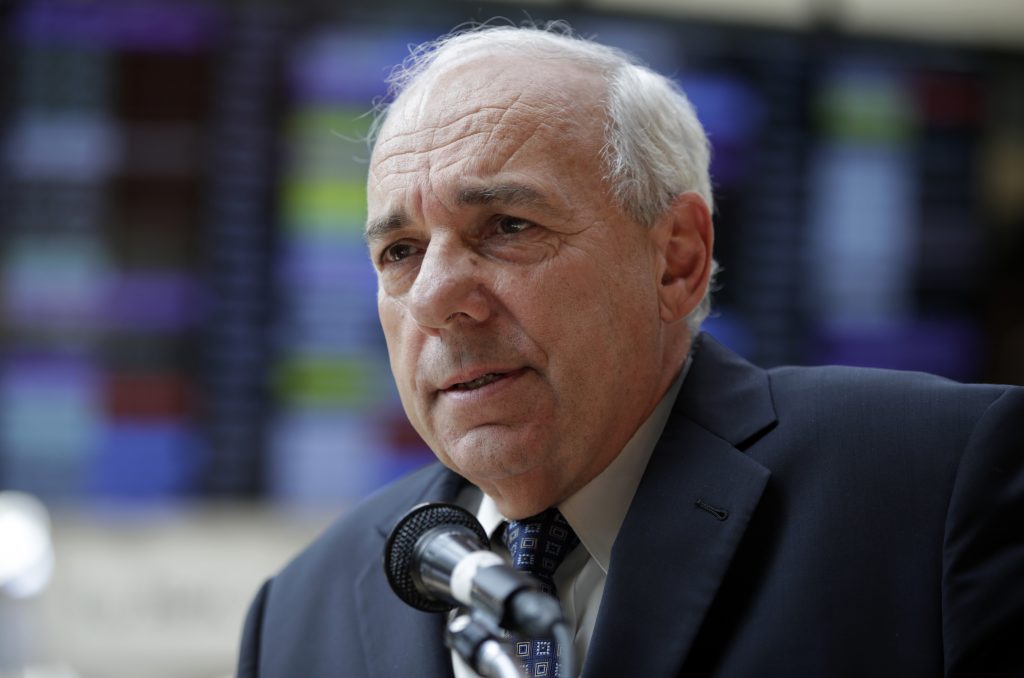 New Jersey Transit paid $4.4 million to purchase office space at its Newark headquarters that it did not use due to renovations during a two-year lease.

The deal included 34,423 square feet of space. NJ Transit began leasing in 2015 on a $2.2 million, three-year agreement with the option to purchase.

The deal was below market value, as documents showed the area was assessed in September at $4.8 million and was appraised at $5.2 million, NJ Transit spokeswoman Nancy Snyder said. NJ Transit later paid $1.8 million in renovations.

Officials had planned for 150 employees to begin work in the space in October. A NJ Transit spokeswoman said 85 employees currently work on the floor. The space is also used for training simulators, according to the spokeswoman.

NJ Transit has suffered as more personnel leave for retirement or better paying jobs. Of the 93 senior rail supervisors that left between 2014 and 2016, reports showed more than 30 relocated to New York, Connecticut and Florida.

While nearby regional transit corporations such as Amtrak, Metro-North and Southeastern Pennsylvania Transportation Authority gained locomotive engineers, NJ Transit has lost one a month since 2015.

The newspaper reported NJ Transit still owes Amtrak close to $90 million in back payments for access to the Northeast Corridor.

The agency came under federal review following a 2016 train crash at Hoboken Terminal that killed one person and injured 100 others.