Israel Teva Workers Demonstrate Ahead of Announcement of Layoffs
Israel 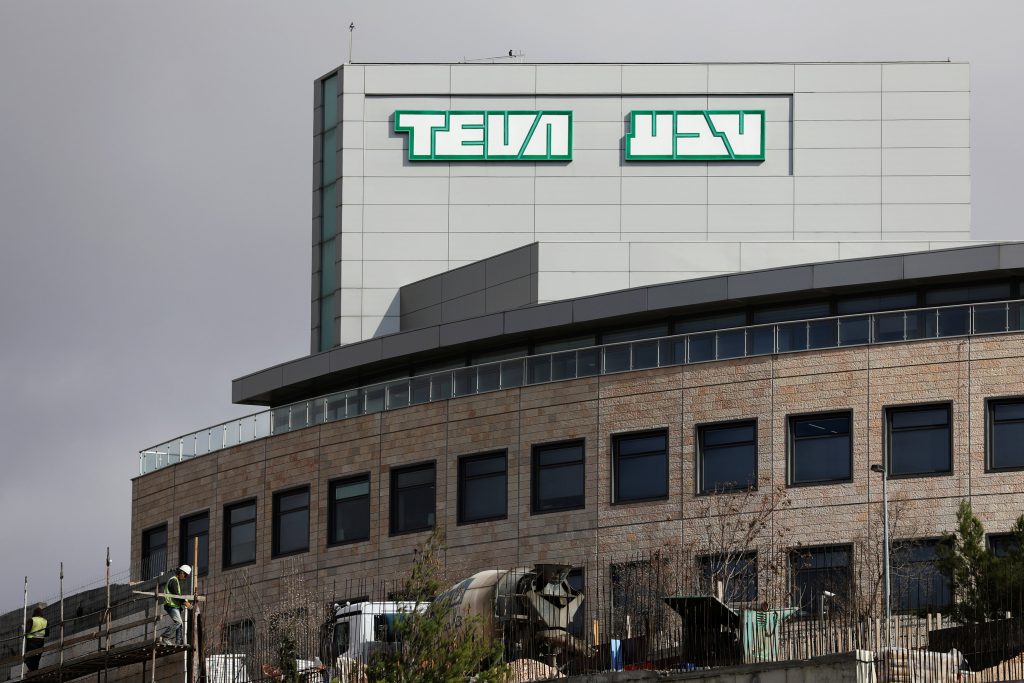 Hours before Teva management was set to announce its plans to significantly cut its workforce in Israel, workers gathered outside the gates of various Teva facilities demanding that the government intervene to prevent the company from firing nearly half of its Israeli workforce. Workers gathered outside a Teva production in Kiryat Shemona, planning to hold a vigil until the company makes its announcement on the future of the plant at 2 p.m. Meanwhile, Be’er Sheva Mayor Rubik Danilovich was organizing an emergency meeting of mayors of cities in southern Israel, as hundreds of the expected layoffs will take place in a Teva facility near Be’er Sheva. And the Histadrut said that it would conduct a general strike Sunday in support of Teva workers.

As part of its plans to reform the organization in the wake of massive losses, Teva, one of the world’s largest pharmaceutical firms, is planning major layoffs in its worldwide operations, and in Israel. As many as 3,300 workers in Israel will be dismissed, according to company sources. Teva has experienced numerous reversals in recent months, the most serious being the loss of the generic drug company’s patent on multiple sclerosis treatment Copaxone, which alone was responsible for a fifth of the company’s revenues in 2016. Teva had been fighting for years to maintain its patent on Copaxone, but a ruling by the Delaware District Court in January stripped the company of its exclusive patents. After its latest report for the third quarter of 2017 earlier in November, Teva shares fell 20 percent. Share prices are down more than 60 percent since August.

Among the facilities at which Teva will be paring staff significantly, shutting down, or selling are a Teva research facility in Netanya, a manufacturing plant in Kiryat Shemona, and another plant in Neot Hovav, near Be’er Sheva. Some 500 management workers at the company’s Petach Tikvah headquarters will be dismissed as well. The layoffs will affect nearly half of the company’s Israeli workforce of 6,800. Worldwide, Teva plans to lay off some 10,000 workers at its operations in Israel and abroad.

Histadrut head Avi Nissenkorn angrily denounced the company. Speaking Wednesday night, Nissenkorn called for a countrywide strike Sunday. “Municipalities, banks, public transportation, health maintenance organizations – all will be shut until the afternoon hours in solidarity with workers. I am seeing a cold, calculated desire by Teva management to solve its problems by firing workers, and we will not let this happen. We will start work actions Sunday and continue until this problem is solved.

Among the Teva production facilities to be closed down will one in Neot Hovav, the closure of which will be a “fatal blow” to the economy of the Negev, Be’er Sheva Mayor Danilovich said. In a social media post, he said that he was trying to organize an emergency meeting with Prime Minister Binyamin Netanyahu, Finance Minister Moshe Kahlon and Economy Minister Eli Cohen to find a solution for the workers.

If the closure of the Neot Hovav plant is a “fatal blow” to the economy of the north, the shuttering of its Kiryat Shemona facility is a “death sentence” for the economy of the north, said Mayor Nissim Malka. Speaking to Hadashot News, Malka said that “Teva founder Eli Horovitz must be turning over in his grave. This facility was opened in the 1980s, while Hezbollah katyushas were falling here, and while other factories were closing down. The management of Teva always promised that they would consult with me before making any dramatic news. There are 270 workers here, and 500 families are dependent on the survival of this plant.”