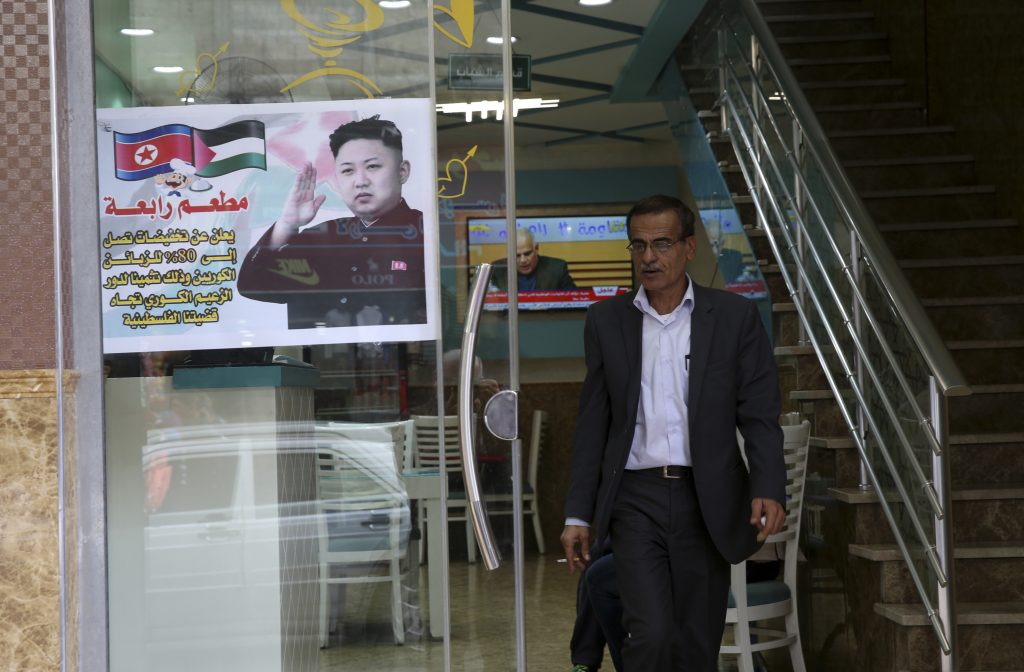 A Gaza eatery is offering massive discounts to North Korean diners but there is just one problem – there are no North Koreans in Gaza.

Ibrahim Raba, manager of a shawarma restaurant in Gaza’s Jabaliya refugee camp, says he is offering the 80 percent discounts to show his appreciation for North Korea’s rejection of President Donald Trump’s recent recognition of Yerushalayim as Israel’s capital.

He has also placed a large photo of reclusive North Korean leader Kim Jong Un on the glass door entrance to his restaurant.

And though Raba knows there are no North Koreans in Gaza, he hopes they will come someday, perhaps after joining other foreign-aid workers.