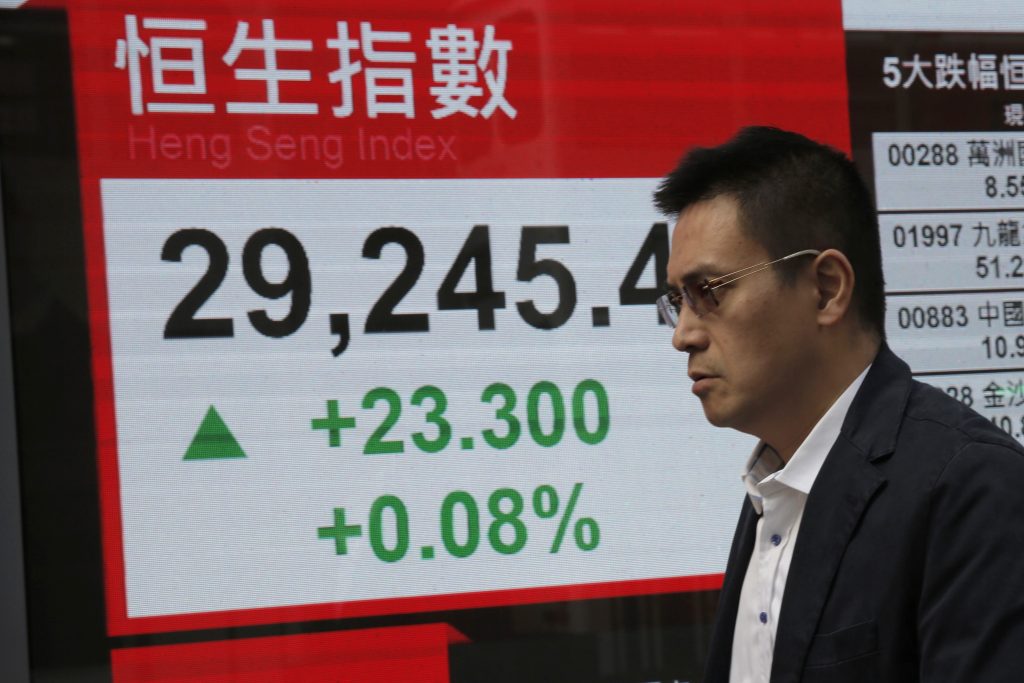 The Federal Reserve raised its benchmark rate for the third time this year as anticipated, increasing its short-term rate by a quarter point. Policymakers at the U.S. central bank said they plan to continue tightening, indicating three more rate hikes are in store for 2018. The Fed also raised its growth forecast for the U.S. economy, the world’s biggest, and predicted that the job market will continue improving.

The European and British central banks are also set to hold their final policy meetings of the year. The Bank of England is forecast to keep its main interest rate unchanged a month after raising it for the first time in a decade to keep inflation in check. Surprises aren’t expected either from the European Central Bank. Analysts are focusing instead on its latest growth forecast and any hints about the future of its multi-billion euro bond purchase stimulus program.

“While no significant changes are expected in terms of interest rates or asset purchases, markets could still move with the publishing of ECB’s new economic forecast,” said Hussein Sayed, Chief Market Strategist at FXTM. Meanwhile, the Bank of England “will continue to be overshadowed or influenced by Brexit talks,” but economic improvement and rising inflation could add pressure for a rate rise next year, he said.

China’s central bank reacted to the Fed’s interest rate increase by nudging up its own rate for lending to commercial banks. It left rates for borrowing by companies and the public unchanged. The People’s Bank of China said it was responding to market forces by raising the rate charged on its one-year lending facility by a relatively small margin of 0.05 percentage points. Hong Kong’s de facto central bank likewise raised its base rate by a quarter point. Because the Chinese financial hub’s currency is pegged to the U.S. dollar, it has no choice but to track U.S. monetary policy.

Oil futures rebounded. Benchmark U.S. crude rose 11 cents to $56.71 a barrel in electronic trading on the New York Mercantile Exchange. The contract fell 54 cents to settle at $56.60 per barrel on Wednesday. Brent crude, used to price international oils, added 38 cents to $62.82 per barrel in London.