Israel Credit Cards for the ‘Unbanked’ Coming to Israel
Israel 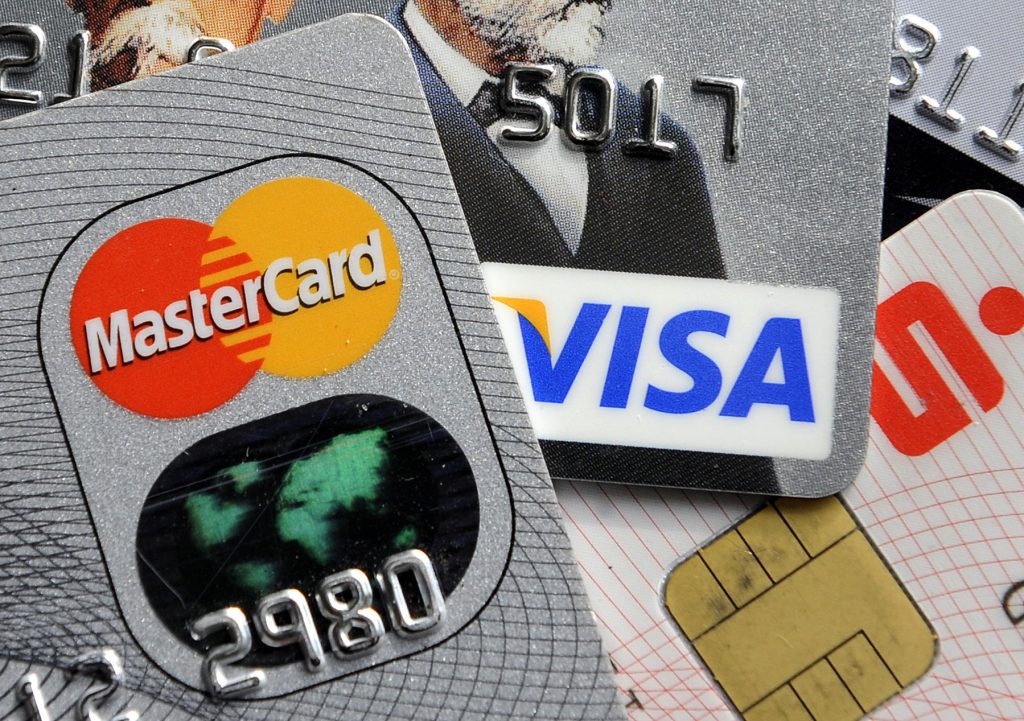 Some 900,000 Israelis don’t have access to credit or debit cards, as they either do not have bank accounts or don’t have enough money in the bank to qualify for a card. For them, the Hirschberg Holdings Group will soon begin issuing the first branded prepaid credit/debit cards in Israel, bearing the imprint of Visa and Mastercard. The cards will be accepted at all locations in Israel that accept credit cards, and can be used internationally as well.

The cards, similar to those offered in many other countries, will allow foreign residents, such as tourists and foreign workers, to take out credit cards for use in Israel, with the funds drawn from their foreign bank accounts – or allow the “loading” of cards at locations such as money-changers and gas stations. The organization plans to build a network of at least 400 locations where individuals can load up cards using cash or foreign credit cards. The cards will require an initial membership fee of NIS 49, and a monthly payment of NIS 14.90. The cards will be good for five years before requiring renewal.

“These cards are available all over the world, and they are used by many people,” said the company. “Unlike regular credit cards, which are issued on the basis of a recipient’s ability to pay back the money advanced them, these cards are funded based on the recipient’s income.”

The Finance Ministry is a big supporter of the plan, Globes quoted the company as saying. “The Ministry is encouraging this program as it will make things easier not only for foreign workers, but also for Israelis. The cards will provide a tool for better financial management, preventing them from entering into a minus or overextending themselves.”

This is the first time a prepaid general-use credit card is being offered in Israel. The Israel Post Office offers a prepaid card for use abroad or for online shopping, but the cards cannot be used in Israel. The cards are available for a one-time fee of NIS 20, but withdrawing money from an ATM requires a NIS 27 payment. Add up the fees, the Group said, and its credit card is a cheaper alternative.