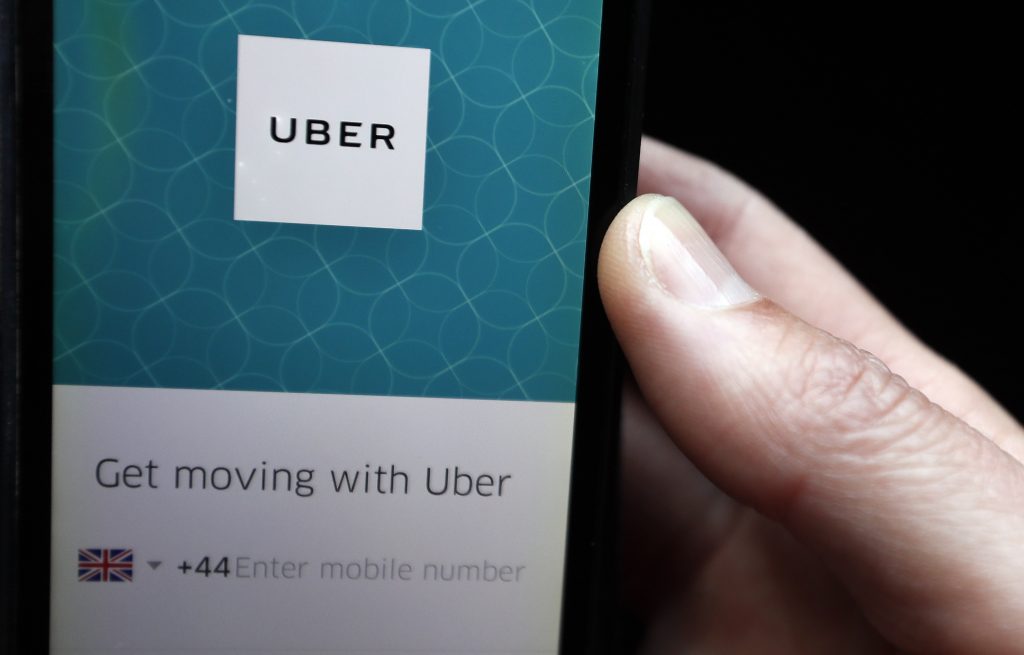 Uber says an outside cybersecurity firm hired after a massive data breach has found no evidence that rider credit-card, bank-account or Social Security numbers were downloaded by hackers.

The company also says in a response to demands for information from U.S. senators that it has not seen evidence of fraud or misuse due to the breach.

Uber found the theft Nov. 14 and revealed it a week later. Hackers took names, email addresses and mobile-phone numbers of 57 million drivers and riders. The company says 32 million of those are outside the U.S. and 25 million are inside.

Uber says it tracked down two people who were responsible and paid them $100,000 to delete the data. Uber also says it has added security since the theft.