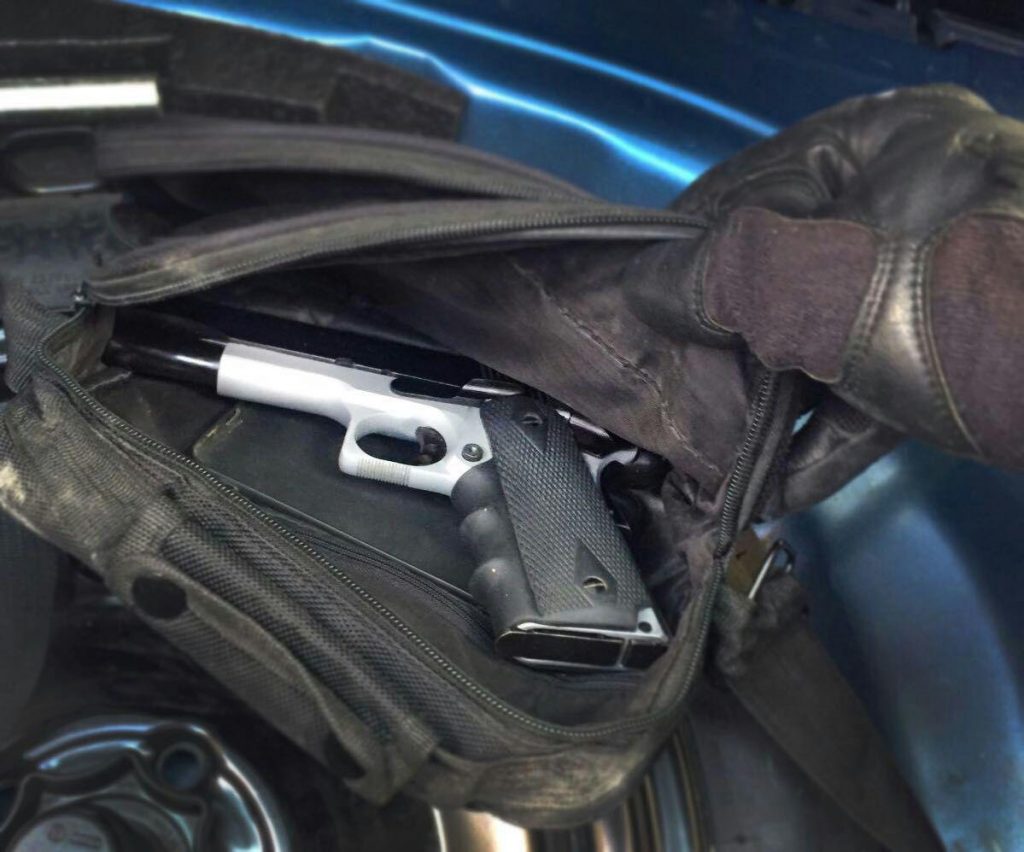 Security forces in recent weeks prevented at least two attempts to kidnap Israelis by Hamas terrorists operating in Yehudah and Shomron. In a joint operation with the IDF and Israel Police, the Shin Bet arrested members of a Hamas gang operating in the Shechem area who had actively planned a terror attack that they intended to result in their capturing an Israeli or IDF soldier for use as a bargaining chip to release terrorists from Israeli prisons, the Shin Bet said.

Two residents of villages in the Shechem area in their 20s were the ringleaders of the gang, which was in close touch with Hamas military heads in Gaza. Hamas was the main funding source for the terrorists, with the money smuggled to them via various Palestinian “charities.”

In preparation for the attack, members of the gang spent an extensive time observing activities at bus stops and hitchhiking stands in the Shomron area. Among the plans was one in which terrorists would dress up as Jewish residents and persuade an Israeli to get into their vehicle. The victim would then be taken to a secret location in Shomron, where he would be held during negotiations with Israeli authorities. An alternative plan involved one in which an attack would be carried out at a bus stop in the Shechem area. Terrorists were to either open fire on individuals standing at the bus stop or carry out a car-ramming attack. The attack would result in deaths, the terrorists intended, and individuals who were not killed would be taken prisoner.

The Shin Bet said that it had discovered materials and weapons that were to be used in the attack. The members of the gang were arrested in mid-November, but details of the plot were not revealed until Wednesday. The Shin Bet said it would continue to work to prevent attacks on Israeli civilians and soldiers throughout the country.